The collection includes fifty prints by the English artist Gerald Leslie Brockhurst (b. 1890, Edgbaston, England; d. 1978, Franklin Lakes, NJ). Brockhurst studied at the Royal Academy of Art and had his first significant exhibition in London in 1919. Throughout the 1920’s and 30’s, he had a highly lucrative career as a society portrait painter, painting notables such as the Duchess of Windsor and Merle Oberon. By 1932, he was the highest paid portrait painter in England. As a printmaker, his chief subject was women, usually their heads or heads and torsos. With the exception of Salvador Dali, whom he admired, he eschewed modernism; his loyal plutocratic patrons held his dramatic, Renaissance-inflected draftsmanship in particularly high esteem.

Two subjects often frequented by the artist were his first and second wives, Anaïs Folin and Kathleen Woodward (A.K.A. Dorette), who served as his primary models. His most notorious print, Adolescence, 1932, shows “Dorette” (Brockhurst’s name for Woodward), naked before a mirror. Art critic, Martin Gayford, describes the image as coming “from the murky border territory between art and erotica.” Its disturbing cast is accentuated by its melodramatic film-noir inflected use of chiaroscuro. After its publication, an English newspaper broke the story of Brockhurst’s adulterous relationship with Woodward. Subsequently, Anaïs Folin filed for divorce. The resulting scandal was such that in 1939, Woodward and Brockhurst emigrated from London to New York. Adolescence is acknowledged as one of the great masterpieces of twentieth-century printmaking. As in all of his best work, form is composed of delicate, intricate lines infused with meticulous dotting causing a remarkable stippling effect where flesh tones have a completely different materiality than the inanimate.

After arriving in America, Brockhurst was to complete only a further five etchings, ending his period as a printmaker, but he continued to receive numerous portrait commissions. But today he is best remembered for his etchings. Greatly admired by connoisseurs of printmaking, his prints are highly collectible and have become an important part of the canon of twentieth-century graphic arts. 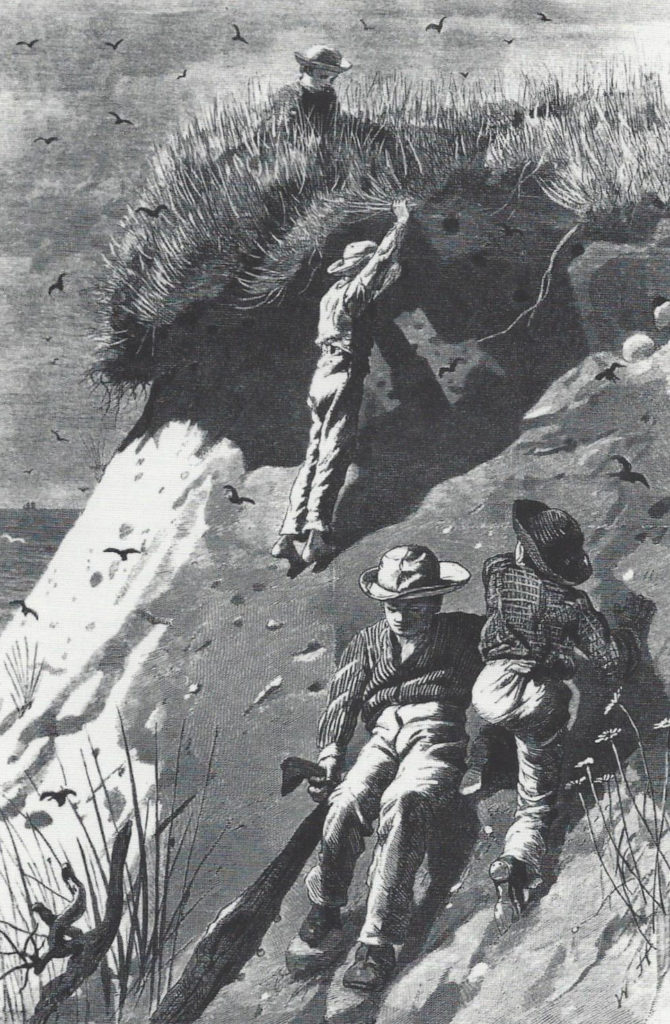 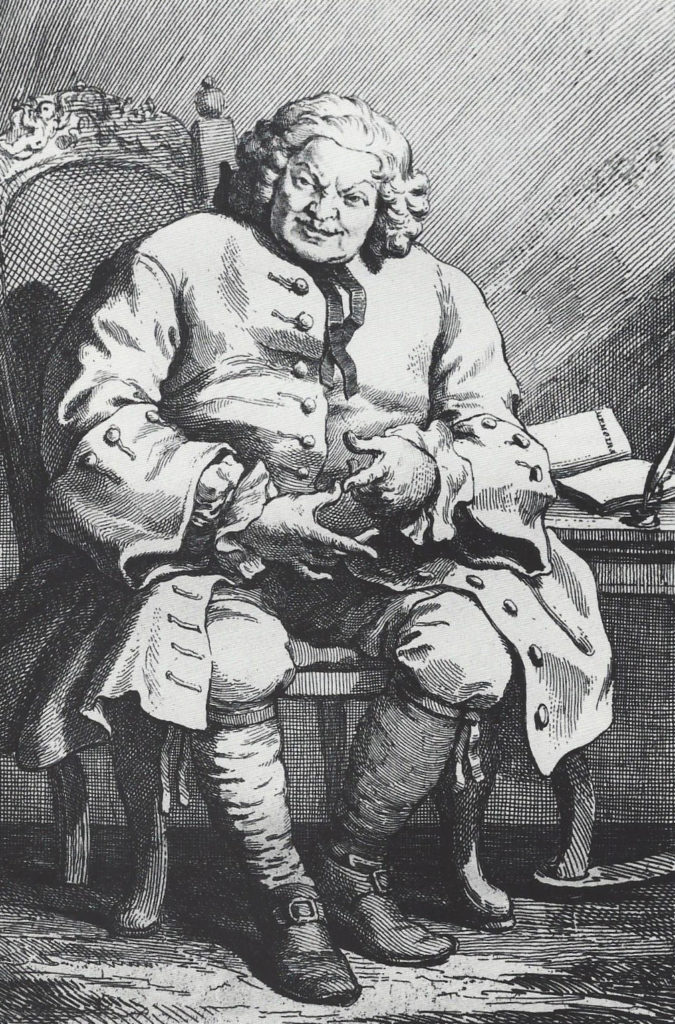 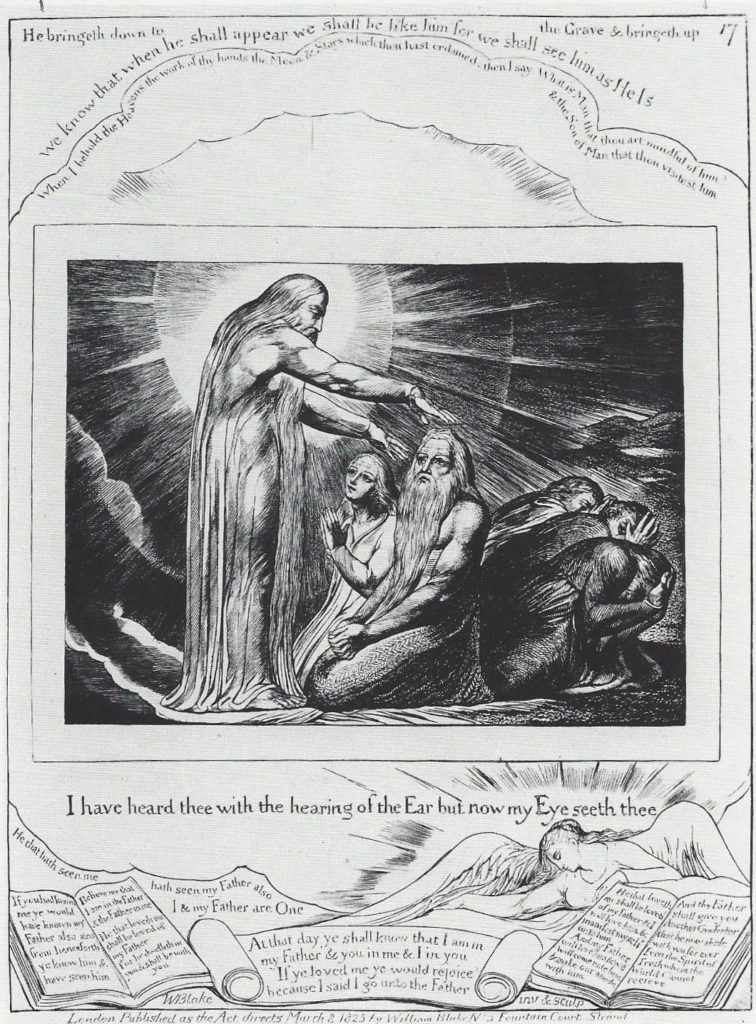 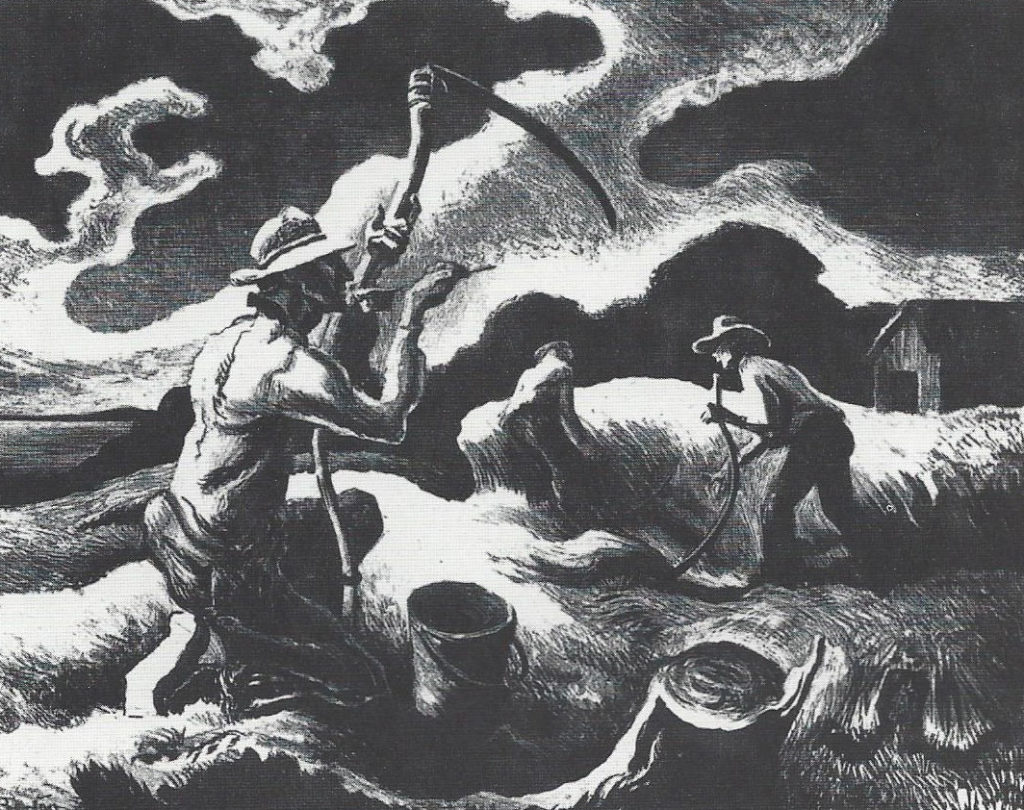 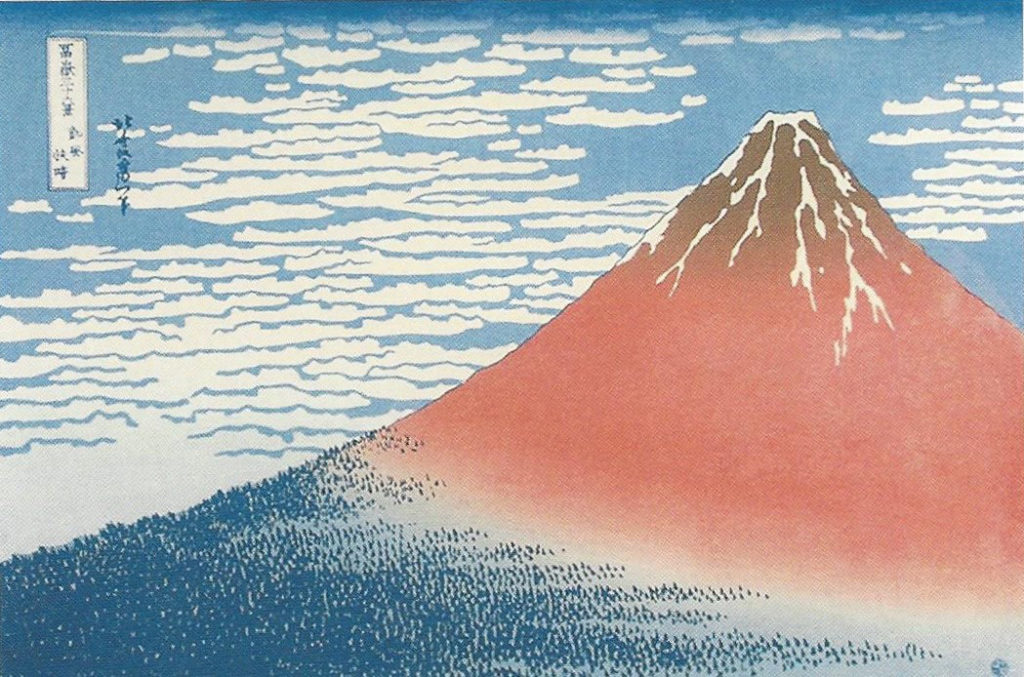 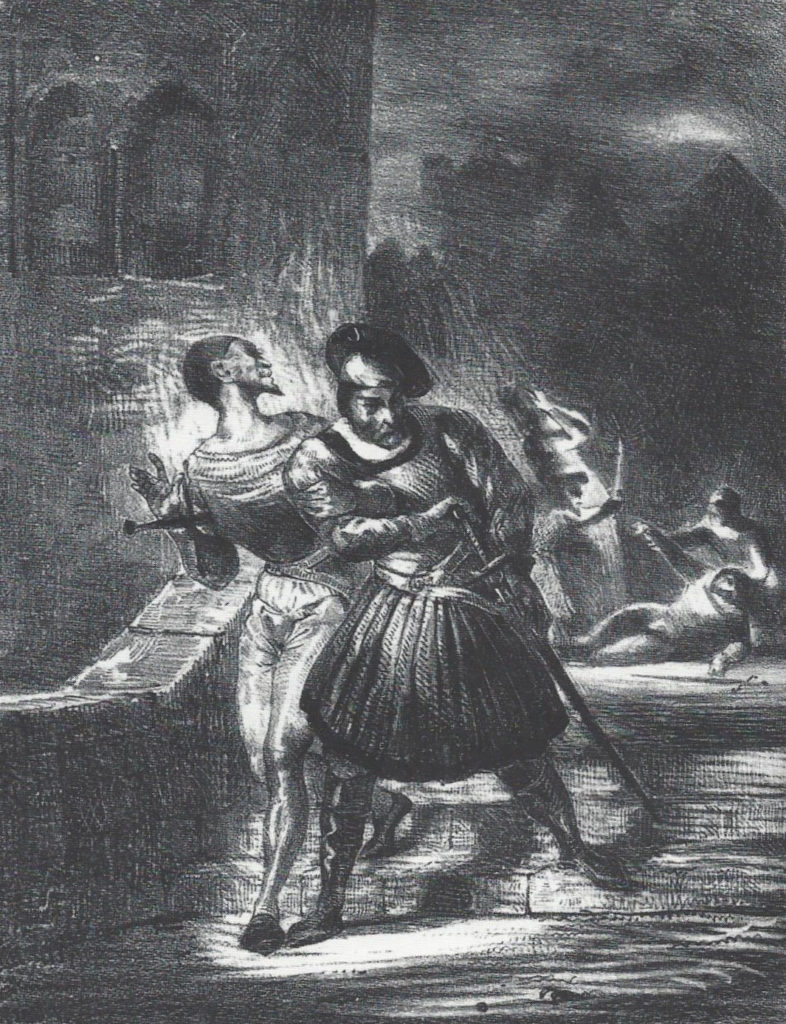