Gerhard Mennen “Soapy” Williams, Michigan Governor (1949-1961), built an extensive African art collection while serving as Assistant Secretary of State for African Affairs (1961-66). The collection consists of over two hundred objects, some from the 19th century, most from the first half of 20th century. The majority originate from West Africa in what is now Nigeria, Mali, Côte d’Ivoire, Burkino Faso, Ghana and Benin.

objects in the collection 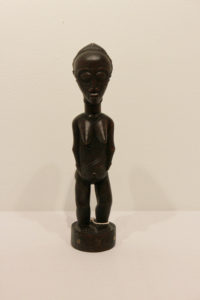 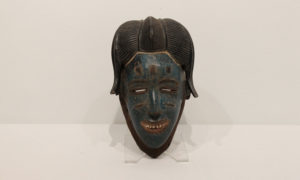 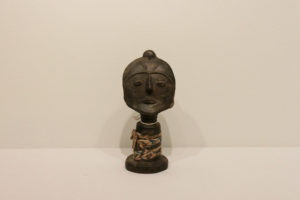