“A rose is a rose is a rose…” Gertrude Stein’s semiotic-inflected phrase beautifully extrapolates on the fact that a flower is an indivisible aesthetic cul-de-sac, a fundamental adorable form. In winter, this intimates that the next best thing to a living rose is a picture of one. This exhibition embodies the idea of creating an overarching environment or an inclusive artistic synthesis through the work of artists Laurie Tennent and Lisa Waud. Using flowers as object and imitation, signified and signifier, life and art, the gallery becomes a place to contemplate the living and the dead and the interplay between the joy of existence and the grief of memorialization, which is in essence at the core of our preoccupation with the meaning of a photograph of the living, to inevitably become a remembrance of the once alive.

Laurie Tennent is an American photographer known for her distinctive, dramatic botanical images. Tennent is represented by galleries internationally and her work is part of many public and private collections including, The Detroit Institute of Arts, Kresge Art Foundation, Detroit Riverfront Conservancy, The Gap/Doris Fisher Collection, The Chicago Botanic Garden, The Mira Goddard Center for Photography at Ryerson University in Toronto and Bibliothèque Nationale de France in Paris.

Based in Detroit, Michigan, Lisa Waud is the founder and owner of Pot & Box, a floral design and horticultural decor studio. Pot & Box will celebrate its 10th anniversary in February 2017 and has become a well-known and sought-after design studio for floral event decor and botanical installations in the Detroit area. She is also the creator and producer of Flower House, a contemporary floral installation that took place October 15 – 17, 2015 filling an abandoned Detroit house with American-grown fresh flowers and living plants. The project brought together 37 designers, more than 100 volunteers, and 3,400 visitors for its three-day exhibition. The event received international media attention, including the New York Times and Vogue Portugal. 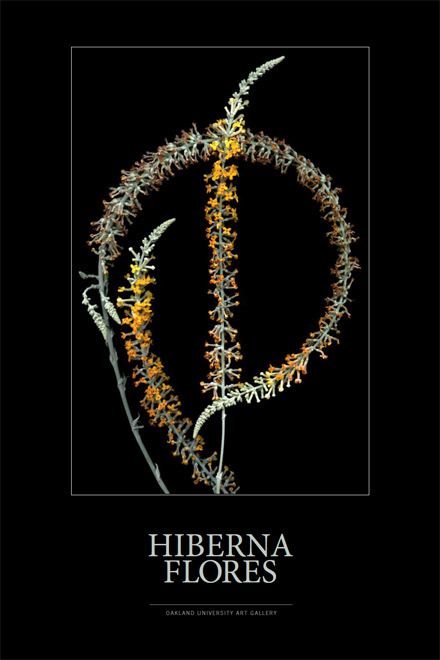 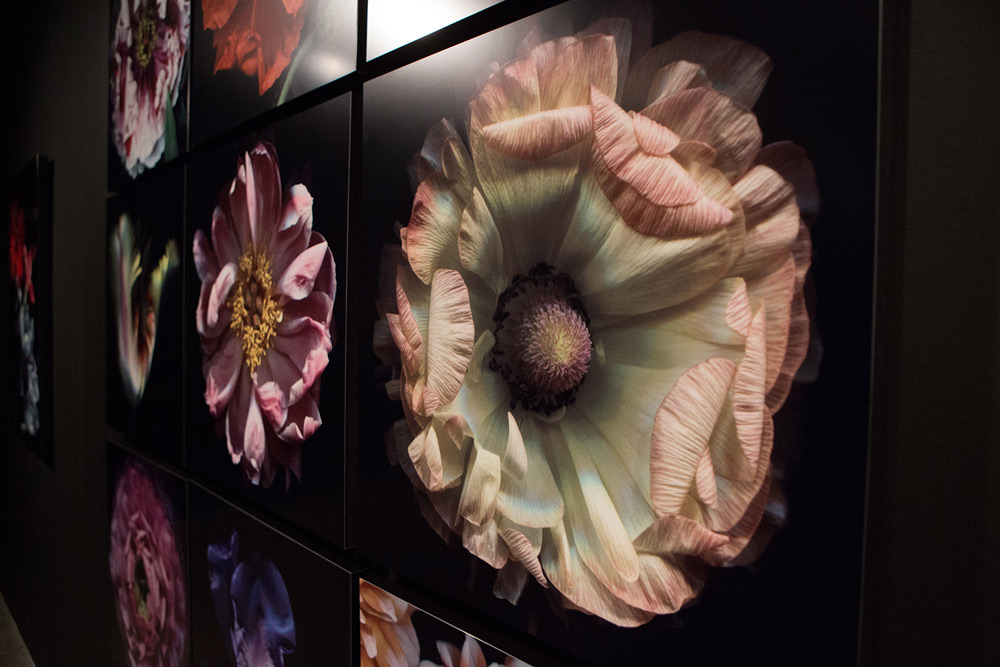 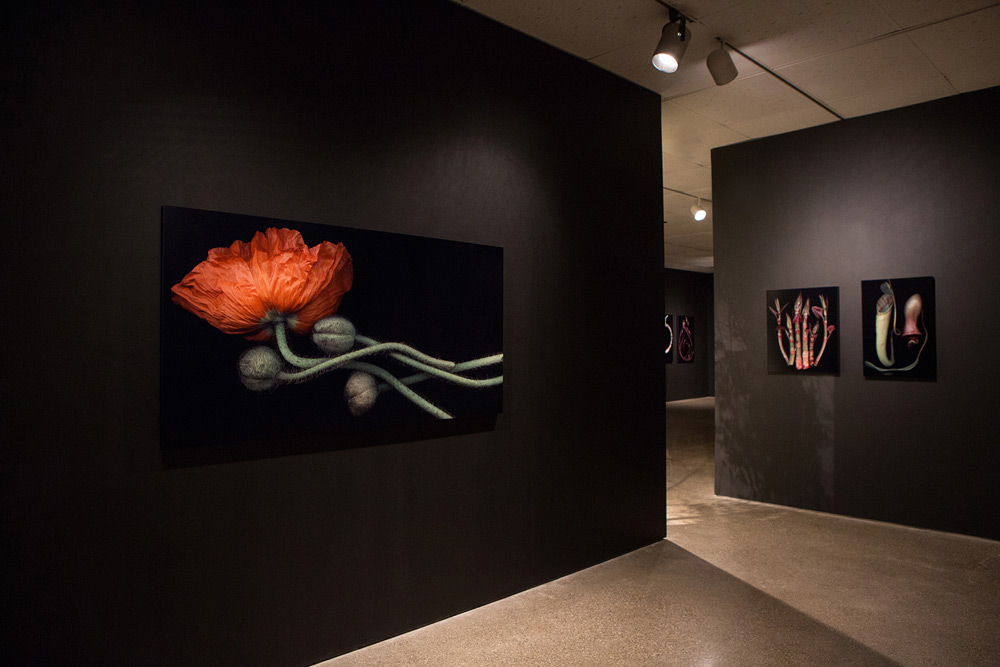 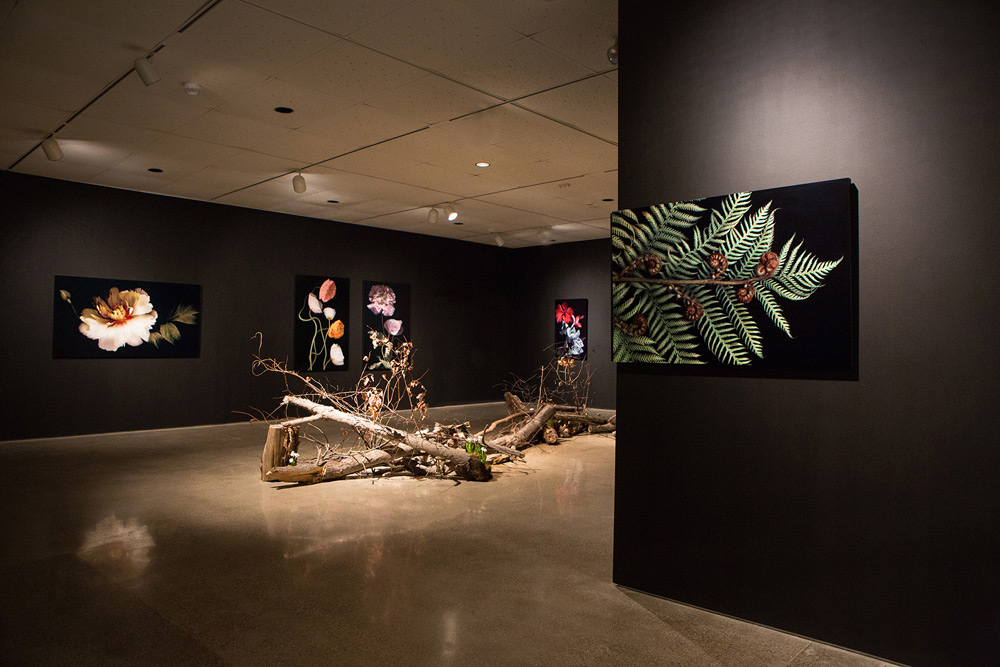