Central to the practice of the painters in this exhibition is the expansion of the imaginary as the primary source of their compositions and as such their practice is rooted in invention and the mind’s eye. The resulting works are reflexive of something intrinsic to contemporary painting: creating a surface that is neither a window onto the extant, nor a mirror, but rather a platform expressing the interior feelings and thoughts of each artist onto a vital exterior surface.

The dimensional, spatial arena in which these artists work is unique to the time and locale of their painting. And to be sure, it is a charged moment when the immense proliferation of im­ages, digital or otherwise, has expanded rapidly outward like an infinite exploding universe. More information exists than can ever be processed. We no longer live in the information age rather we have entered the age of conceptuality. How these artists think and feel has become infinitely more significant to them than recounting what they have seen. These artists reinvigorate and reintroduce painting as something urgently relevant, interdisciplinary and contemporaneous. Through painting, they make their thoughts and feelings universally acces­sible for everyone to experience. They make painting a transcendent practice, not one defined by image or doctrine, but rather by idealization of the imaginary and the recognition that invention and illusion are the engines of artistic freedom, change and necessity. 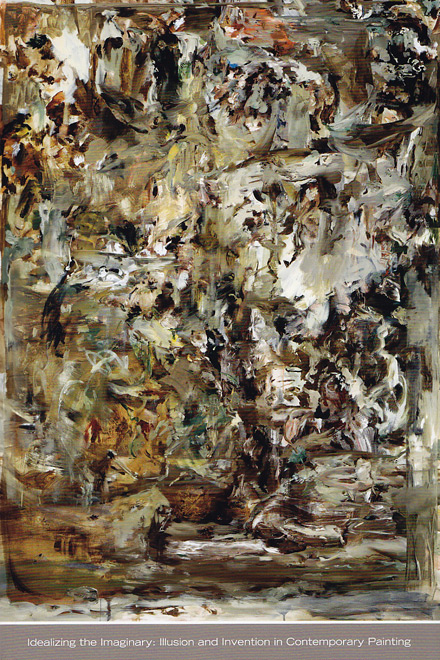 Idealizing the Imaginary: Illusion and Invention in Contemporary Painting 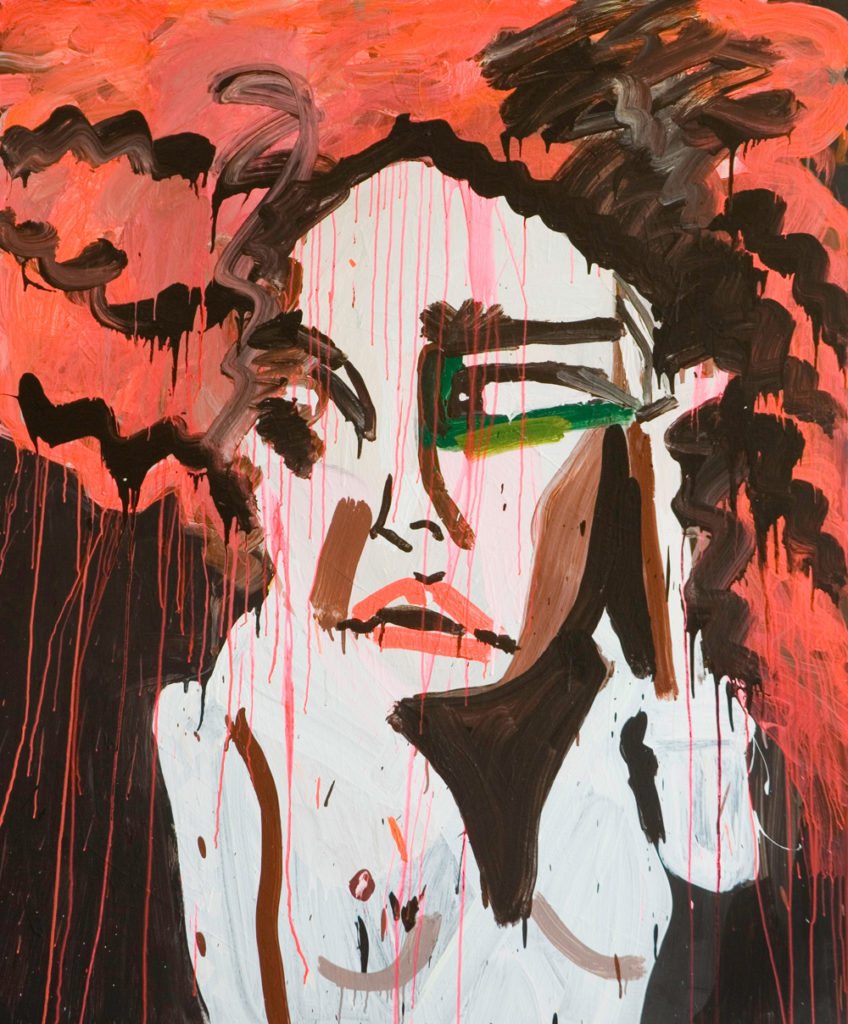 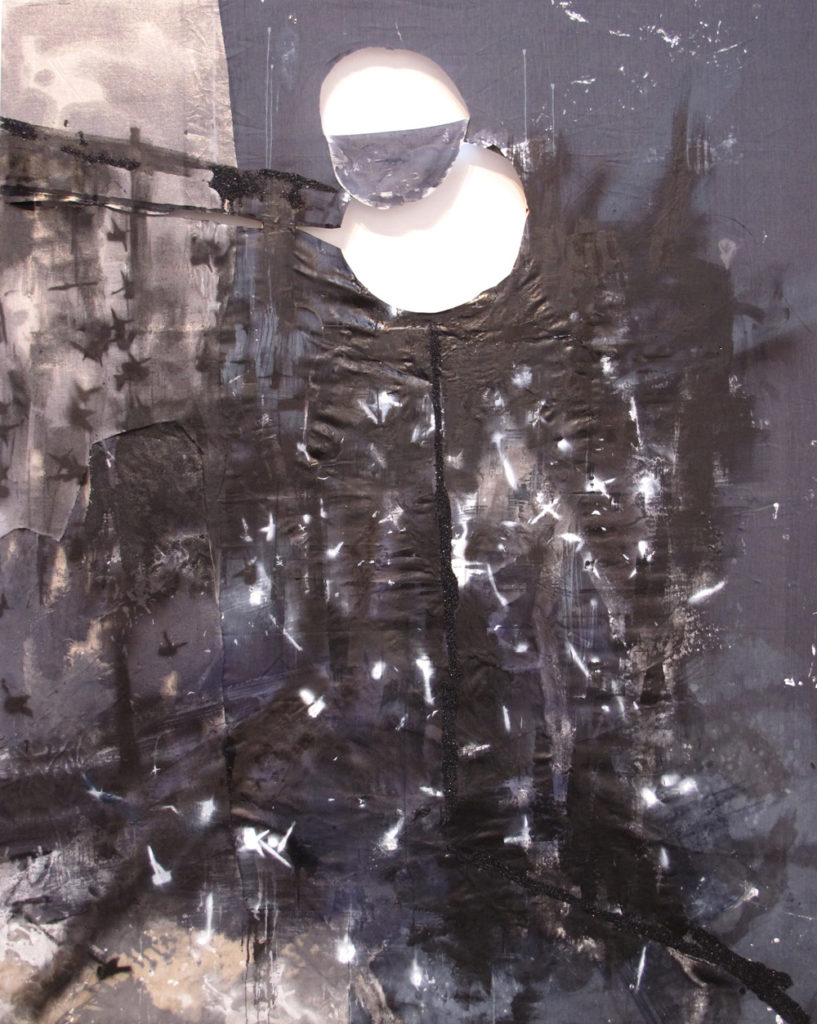 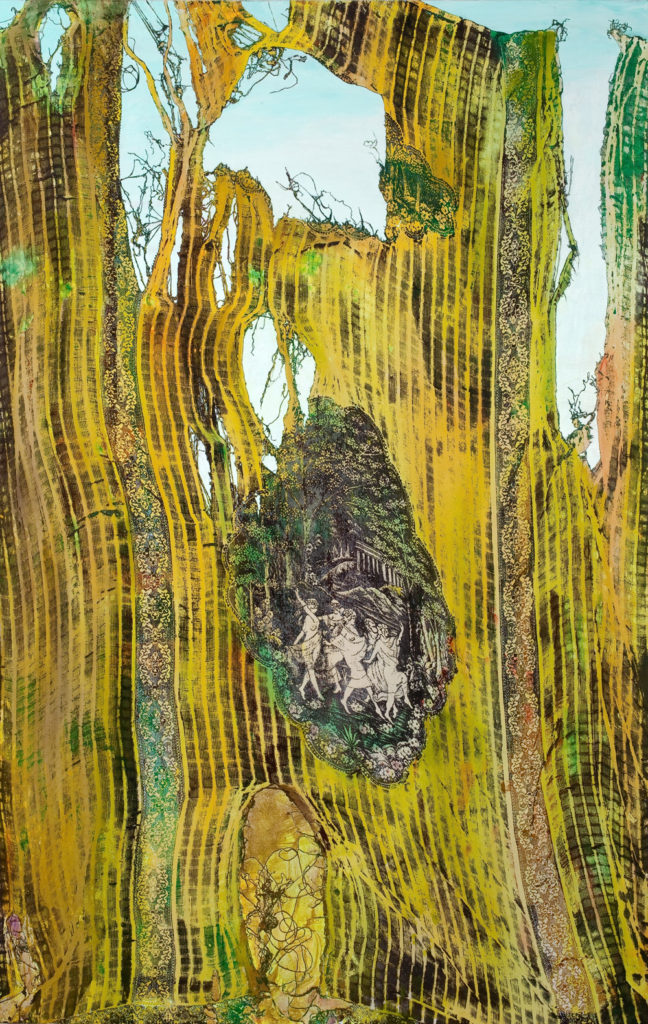 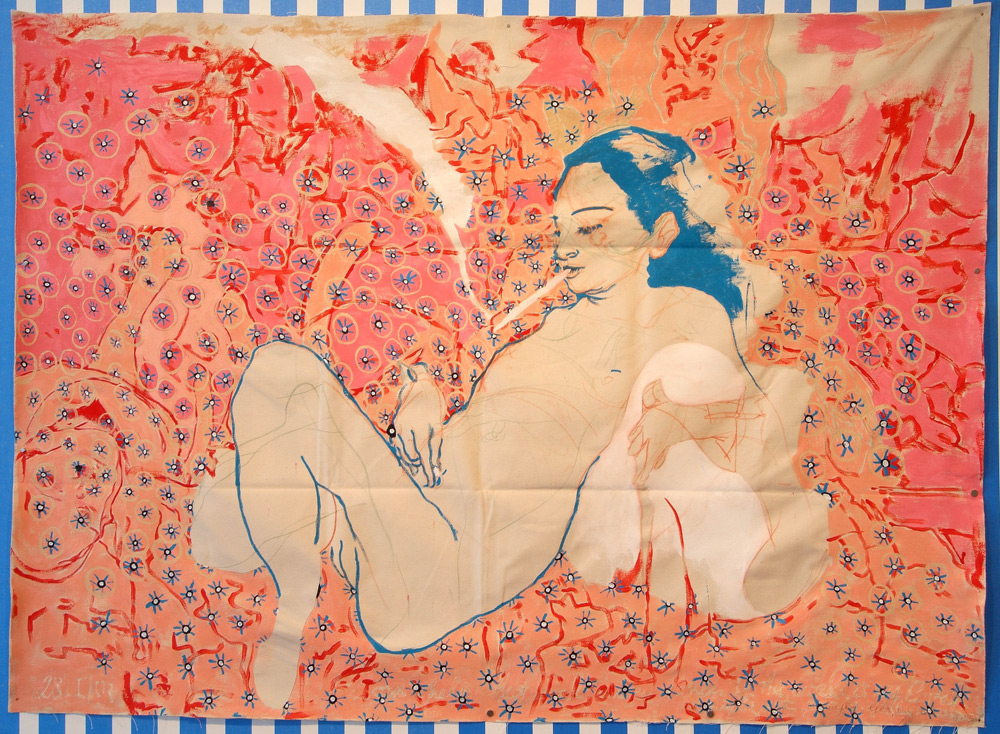 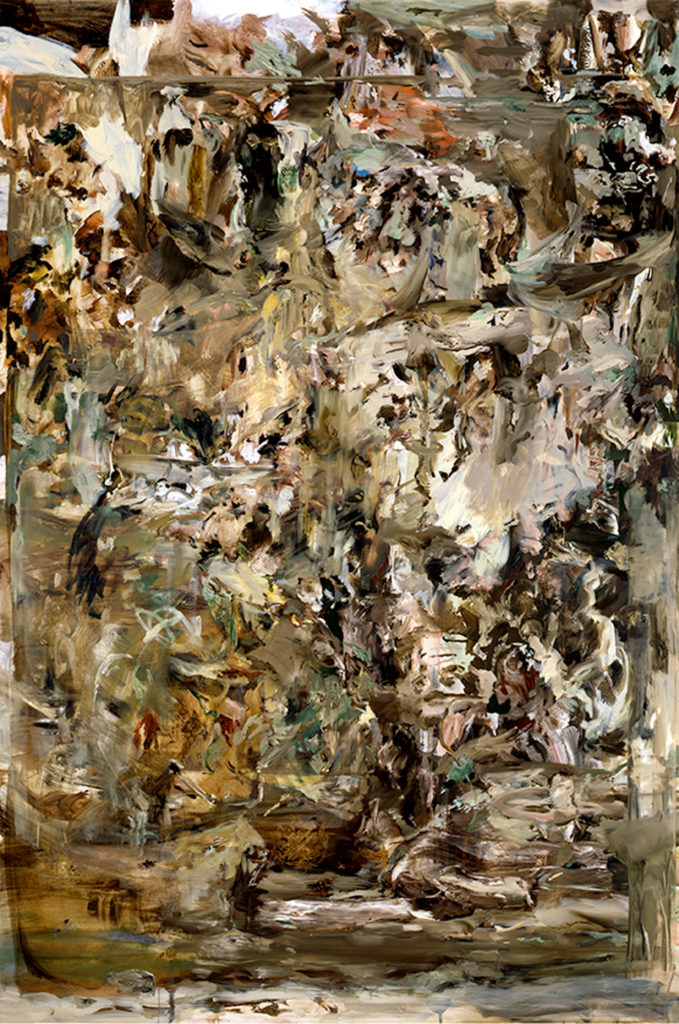