Philadelphia artist James Johnson explores the varied effects that possessions have on individual human consciousness and society as a whole. Singular sculptural objects coalesce with photo­graphic images to form ever-changing constructs. Johnson’s work encourages the viewer to create and examine personalized narratives of identity, impulse, ownership and self-determination. With motives likened to that of a magician, he con­tinually reveals and conceals his method of operation. In spite of these clever manipulations, the behind-the-scenes accoutrements invert newly formed notions and undo guises. The title piece of the exhibition, I come from a serious place, is a mesmerizing form with a meaningful statement that preys on the mind’s conscious and unconscious capacity to read words. Undeniably beacon-like, it is a point of departure, contextualization and connectivity between artworks, summoning viewers to revive the memory of their own “serious place.” Embodied in this exhibition is the artist’s inspired ability to take notice of the world around him and a hope that viewers will do the same. His objects and images further reflect the propensity of contemporary artists to develop a practice that is experiential and multivalent. Departing from, or just arriving to, a serious place requires reflection, and perhaps viewers may ask themselves: is this context of place indeterminate — neither past nor future — and will I engage with the present moment?

Born in Syracuse, NY, in 1976, Johnson received an M.F.A. from the Rochester Institute of Technol­ogy. In 2011 he was awarded an Independence Foundation Fellowship in the Arts and nominated for the 2010 Pew Fellowship in the Arts. He was an Acquisition Finalist for the West Prize in 2009 and has been awarded two Pennsylvania Council of the Arts Fellowships in Sculpture/Installation. His work has been exhibited nationally and internationally, including shows at Fleisher/Ollman Gal­lery, Philadelphia; the Contemporary Museum, Baltimore; No Soul For Sale: a Festival of Indepen­dents at X-Initiative, New York City and at Vox Populi, Tate Modern, London; The West Collection’s booth at NEXT Art Fair, Chicago; Repetti Gallery, New York City; and ThreeWalls, Chicago. John­son lives and works in Philadelphia and is an assistant professor of Photography & Digital Arts at Moore College of Art and Design. 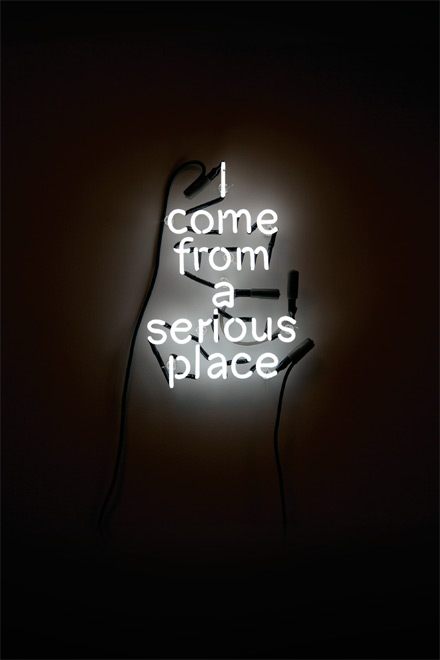 James Johnson: I come from a Serious Place 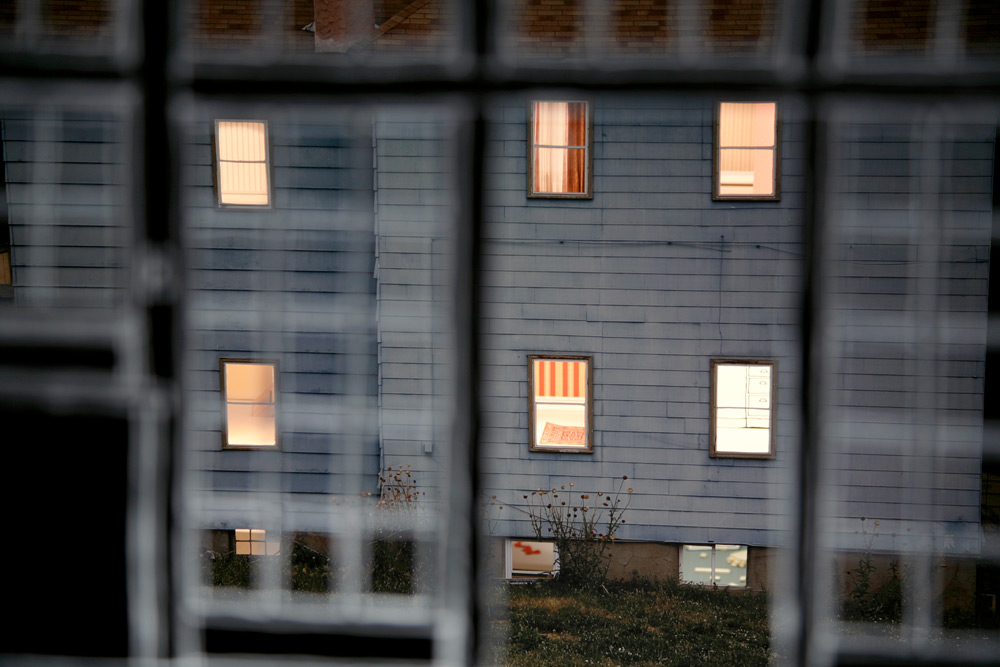 James Johnson, I Come From A Serious Place1 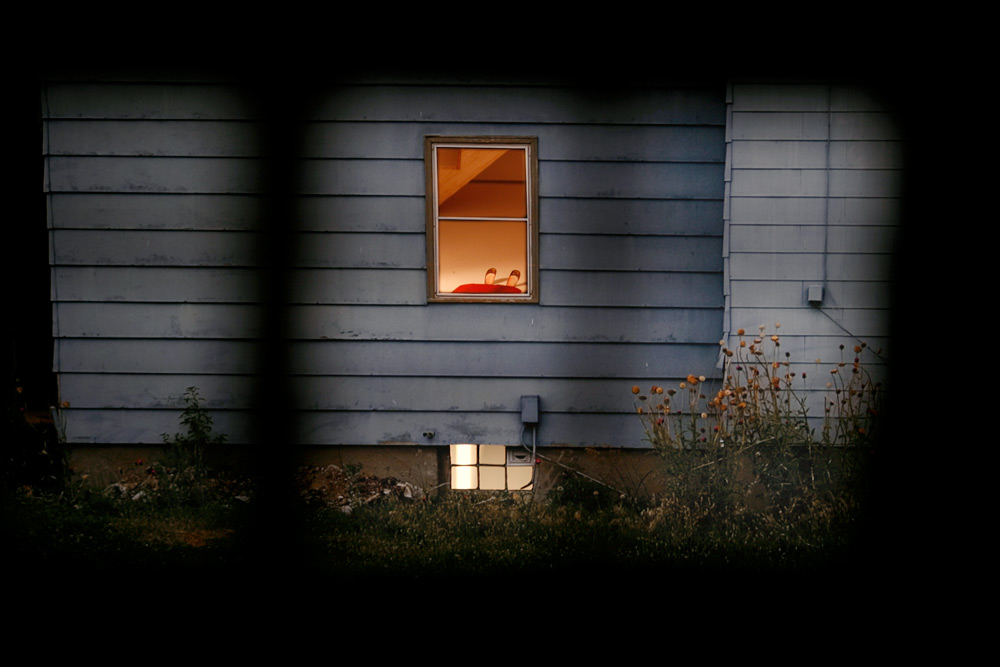 James Johnson, I Come From A Serious Place2 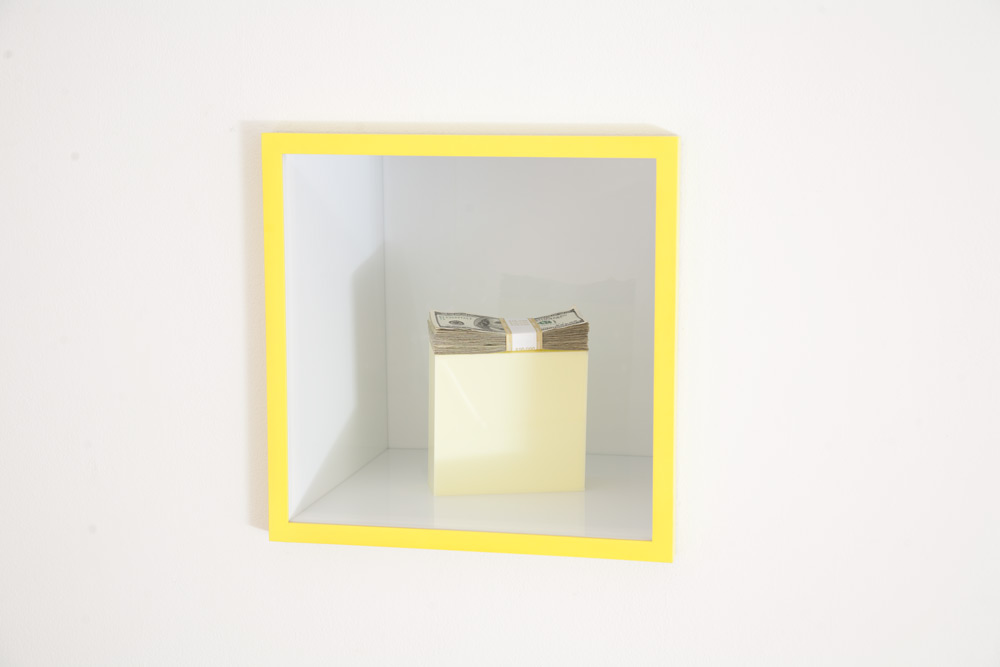 James Johnson, I Come From A Serious Place3 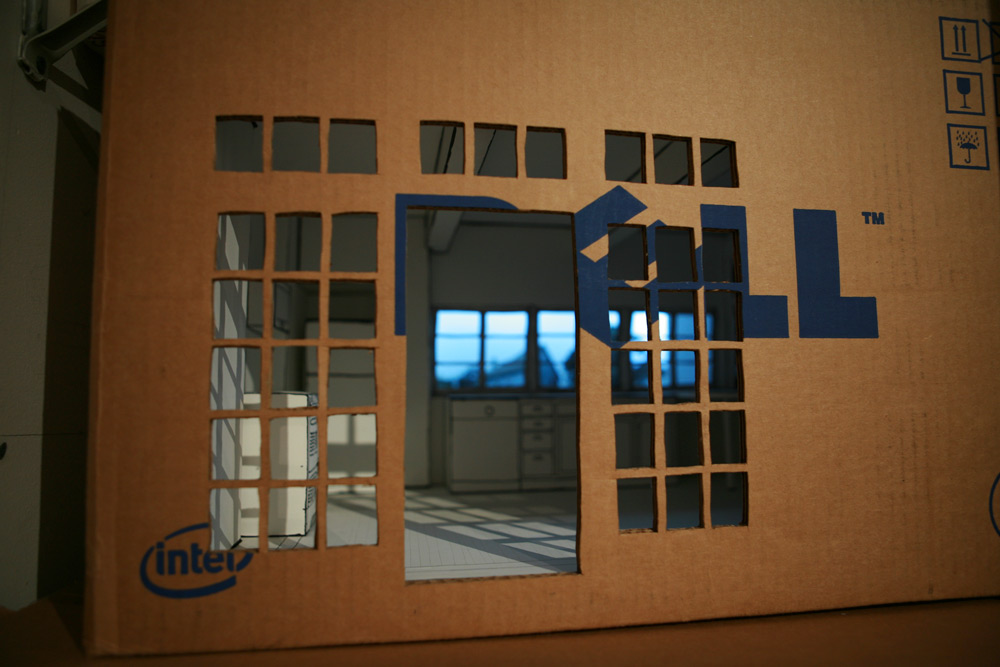 James Johnson, I Come From A Serious Place4 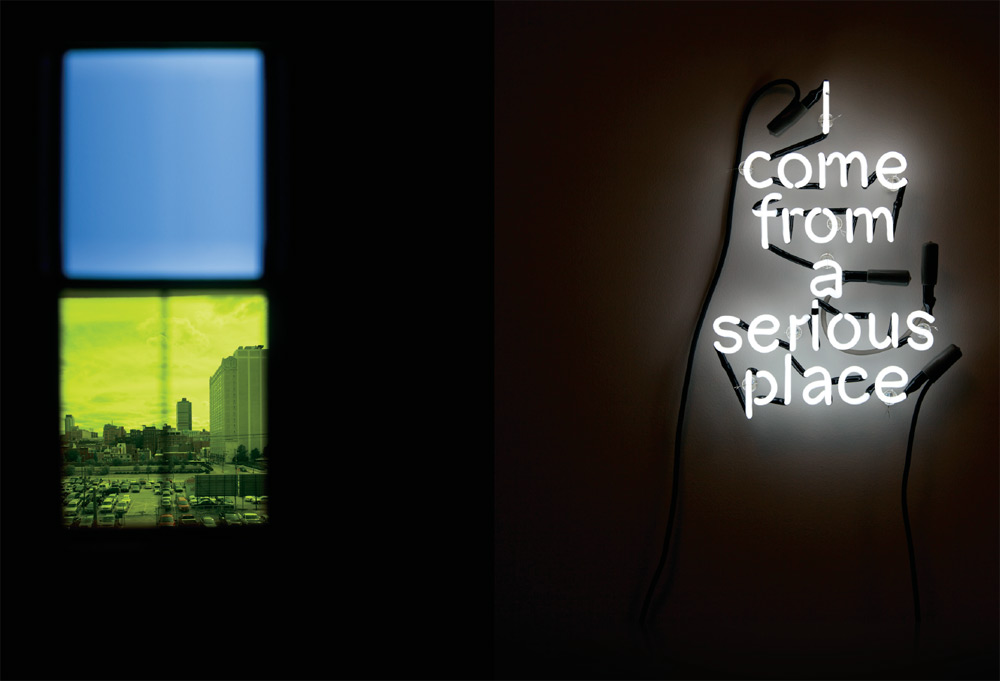 James Johnson, I Come From A Serious Place5
See all past exhibitions