In the wake of the 1986 Chernobyl nuclear accident, a thirty-kilometer Exclusion Zone surrounding the irretrievably damaged power plant was created to curtail exposure to radiation. In addition to numerous rural communities that were buried for eternity, the “atom city” of Prypiat, built in 1970 to accommodate some 50,000 residents, including the plant’s workers and their families, was permanently evacuated.

By 1994, the Scottish-born Canadian photographerDavid McMillan began to explore the Zone in search of images evoking the essence of the tragedy. Inspired by his teenage memories of Nevil Shute’s On the Beach (1957), a disturbing vision of the world post-nuclear war, McMillan found in Prypiat the embodiment of a modern city, full of amenities and still standing, but utterly devoid of human life. In fall 2018, McMillan made his twenty-second journey to the area to bear witness to the inexorable forces of nature reclaiming the abandoned community.

To mark this singular achievement, the Oakland University Art Gallery presents the exhibition McMillan’s Chernobyl: An Intimation of the Way the World Would End (January 11-March 31, 2019). This is the first full-fledged retrospective of this major body of work, now twenty-five years in the making. This exhibition coincides with the publication of McMillan’s monograph Growth and Decay: Prypiat and the Chernobyl Exclusion Zone (Steidl, 2018), which features some two hundred photographs, with an essay by Claude Baillargeon, the exhibition curator and a professor of art history at Oakland University. 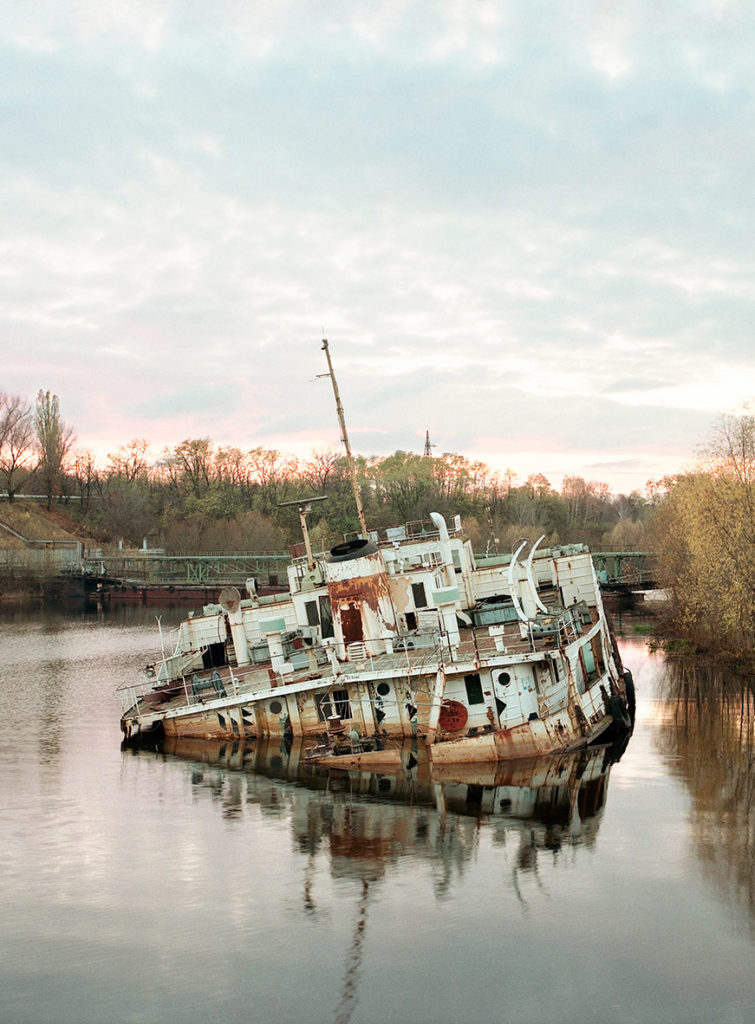 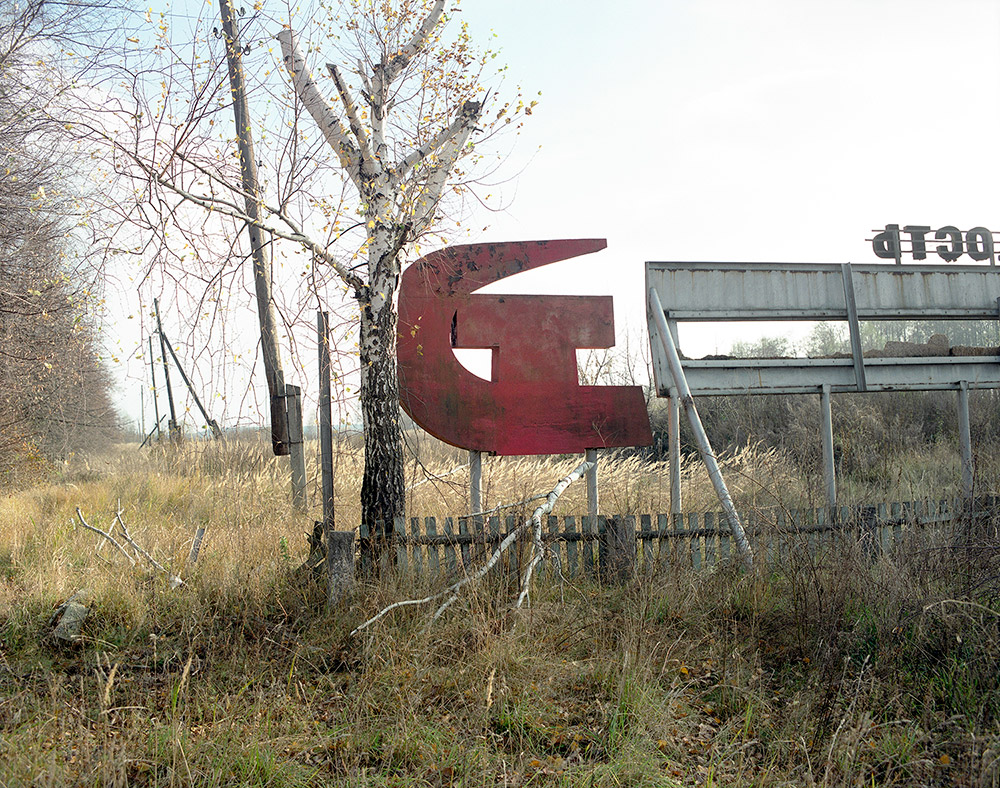 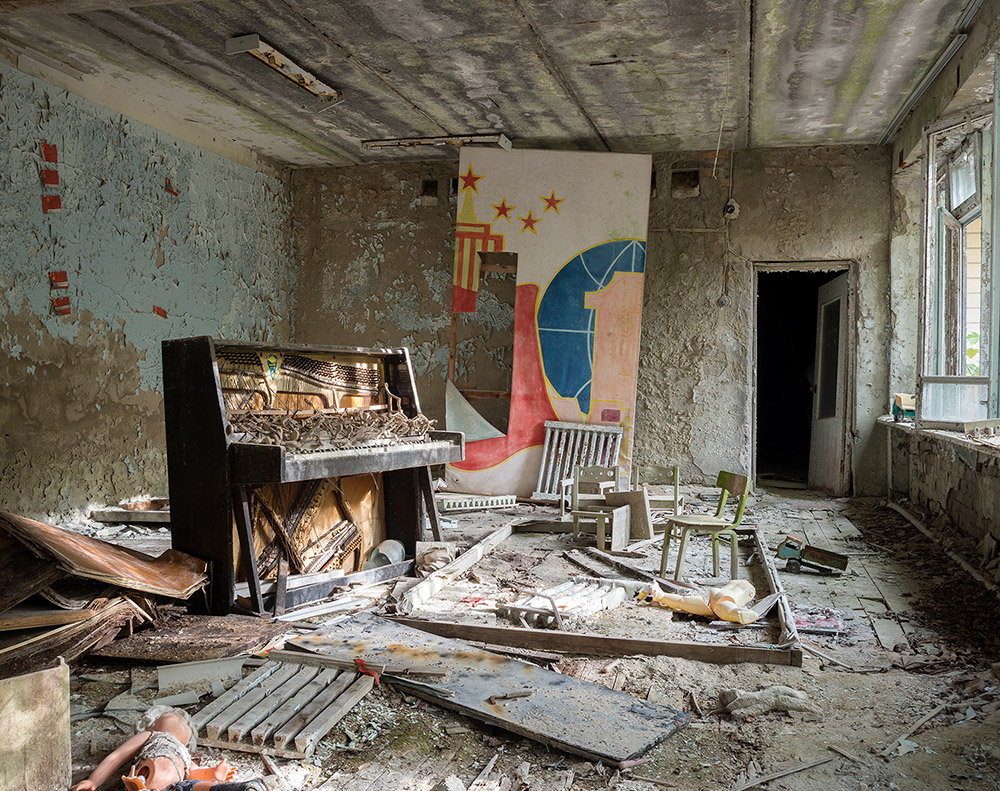 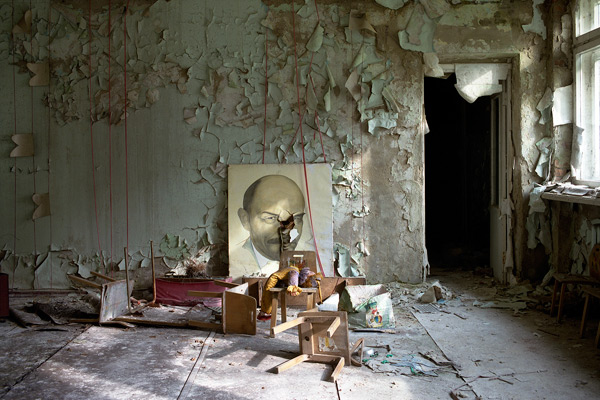