However, before her ascent to academic and professional leadership, she started out as a student at Northwestern University. It was there that she met her husband, Mark Pescovitz, in 1974. As the son of an artist and a surgeon, he found a way to meld his interests but also mirror his parents’ path. By the time these two aspiring scientists were married in 1979, he had begun to amass a small art collection.

Dr. Mark Pescovitz, who died in 2010, was a Professor of Microbiology/Immunology and director of the transplant immunology laboratory at Indiana University School of Medicine. Together, Mark and Ora Hirsch Pescovitz raised three children and built a life committed to the investigation of curiosity, investment in community, and stewardship of education. Their united commitment to science, art, and culture meets at the intersection of this exhibition and is strongly reflected in the works they chose to collect.

In general, collectors have little regard for investment or profit. Rather, art is important to them for other reasons. The best way to understand the underlying drive of art collecting is by describing it as a means to create and strengthen social bonds and for collectors to communicate information about themselves to the world and newly formed networks. Great collectors are often as well-known and widely respected as the art they collect.
Read Article 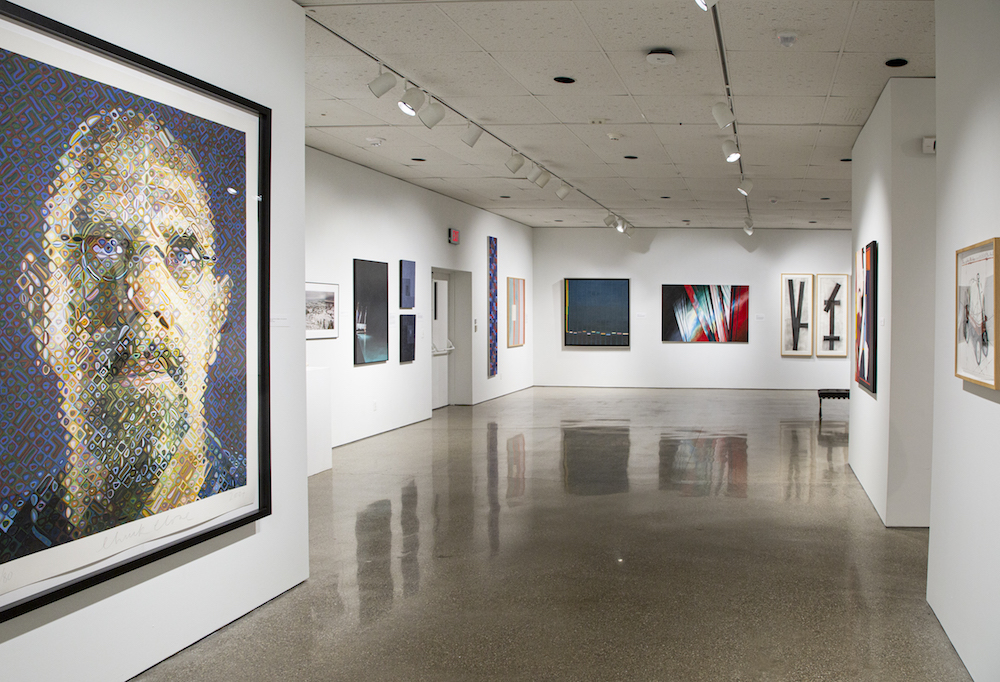 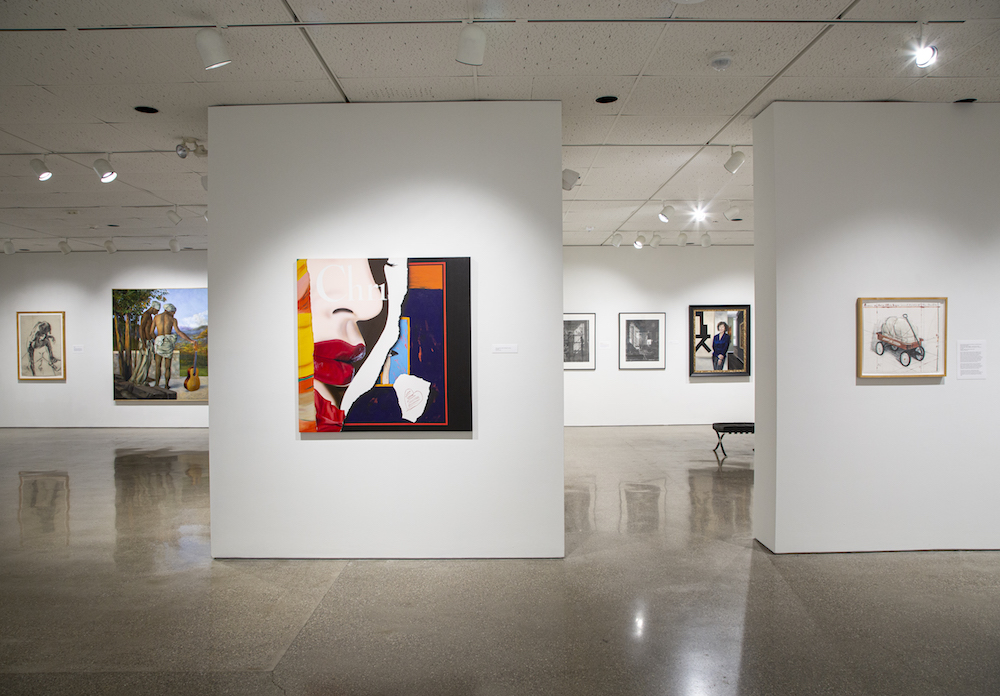 Installation View 4
See all past exhibitions