I’ve always felt a need to help the community, and that, in turn, helps artists. As a dealer, my goal is to help people collect art because it’s an action that enriches the community.

George N’Namdi began collecting art as an undergraduate at Ohio State in the late-sixties. After receiving a Ph.D. in Psychology from the University of Michigan, he left a successful practice to open Jazzonia, his first gallery in Harmonie Park, Detroit, in 1981. The gallery’s name, derived from the Langston Hughes poem of the same name, captures insight into the influences which inspire the collection and interests of George N’Namdi. A recent appointee to the State of Michigan Arts and Cultural Council, he supports an agenda of cultural enrichment through education and community involvement. This dedication is integral to his network of art galleries operating in Detroit, Chicago, and New York. 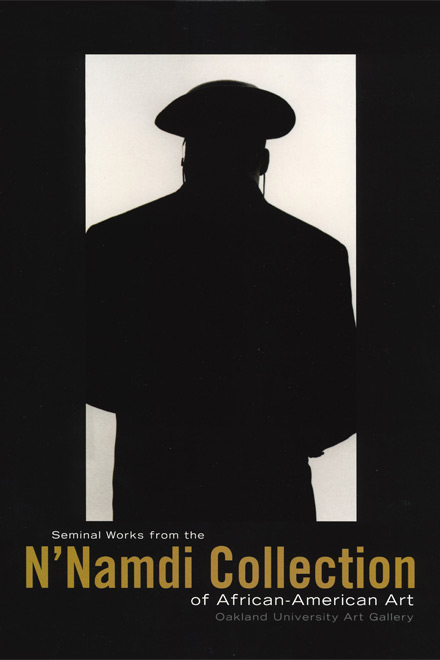 Seminal Works from the N’Namdi Collection of African American Art 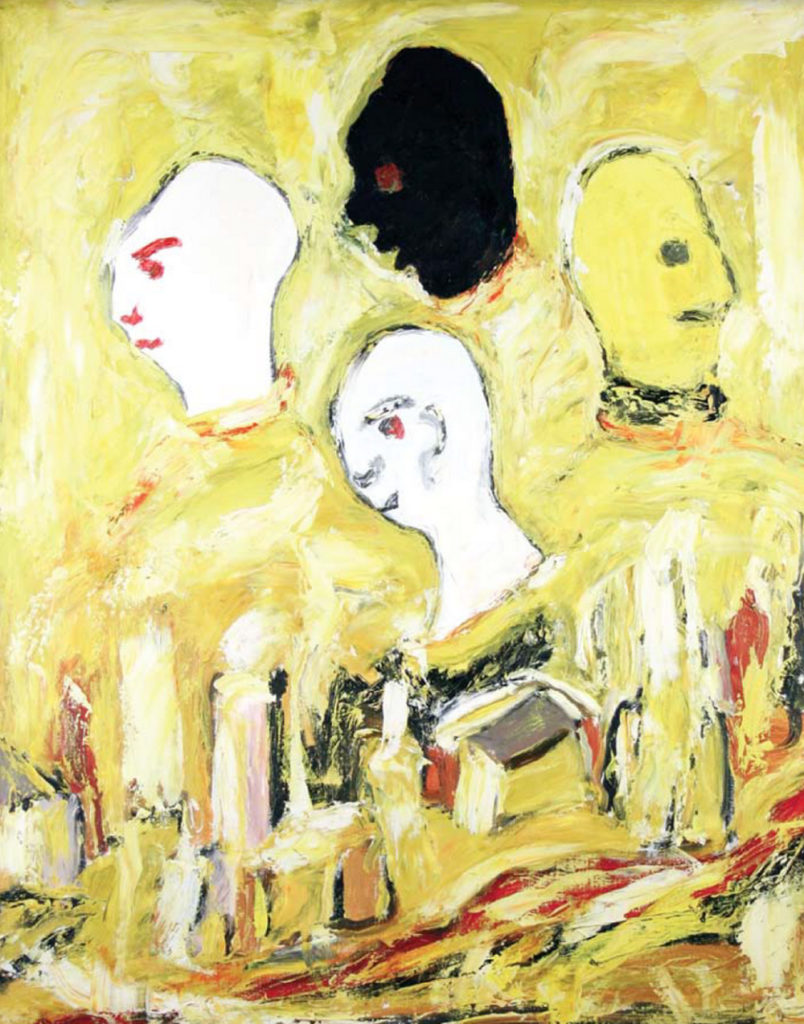 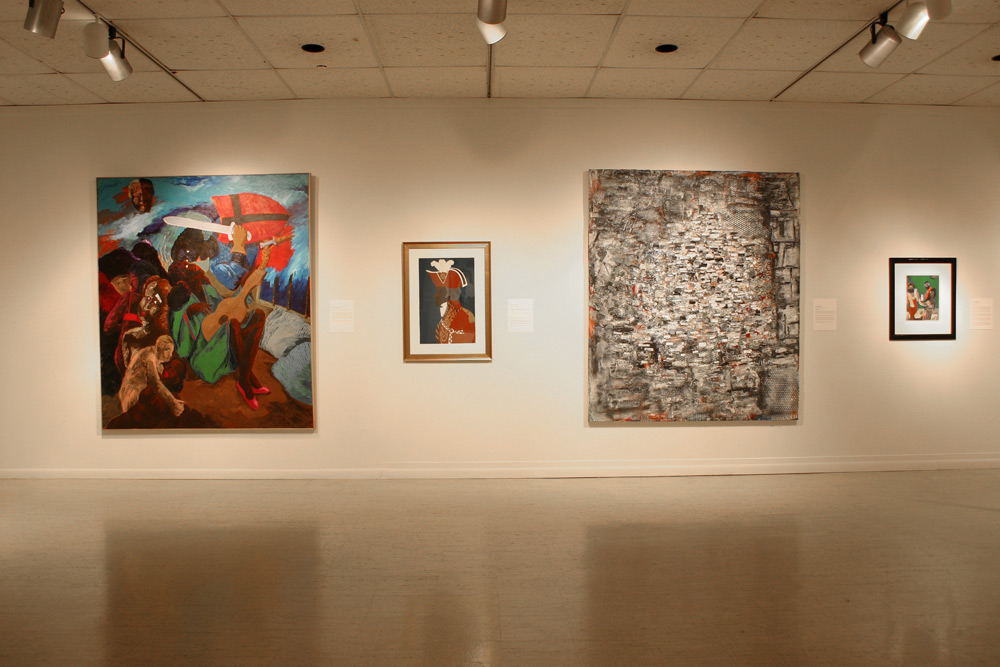 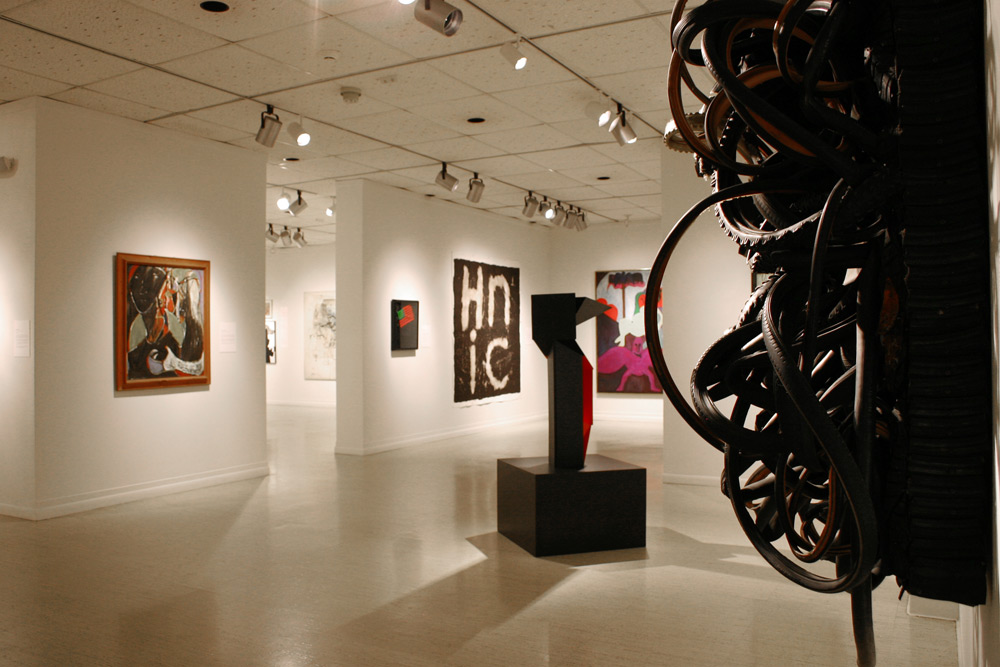 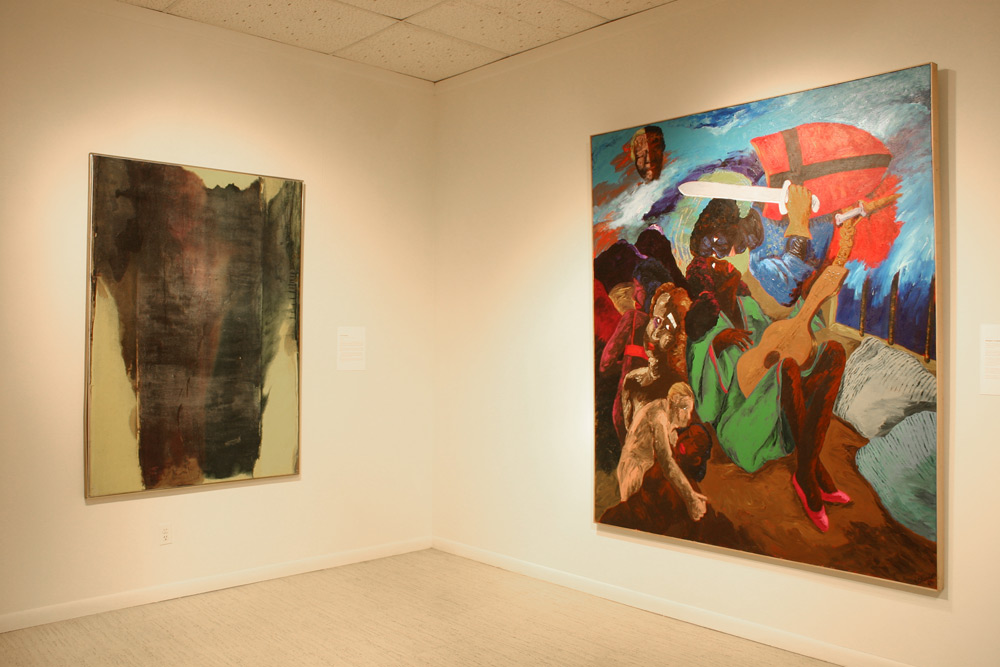 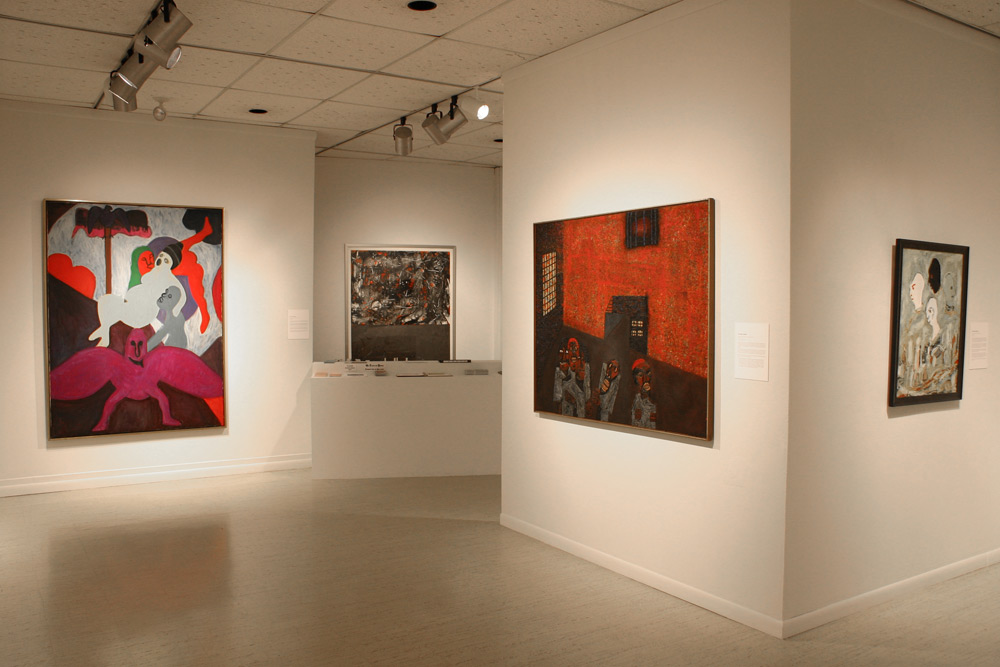 Bernhard Williams
See all past exhibitions