Twenty artists: forty works. Ten Years of Contemporary Art takes a celebratory look at the past decade with artists from the earliest to the most recent exhibitions; each shows a recent work and one from the last ten years, describing in a statement how his/her work has evolved. 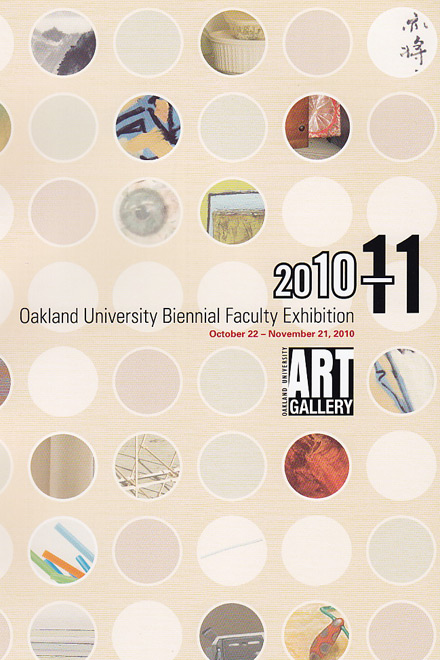 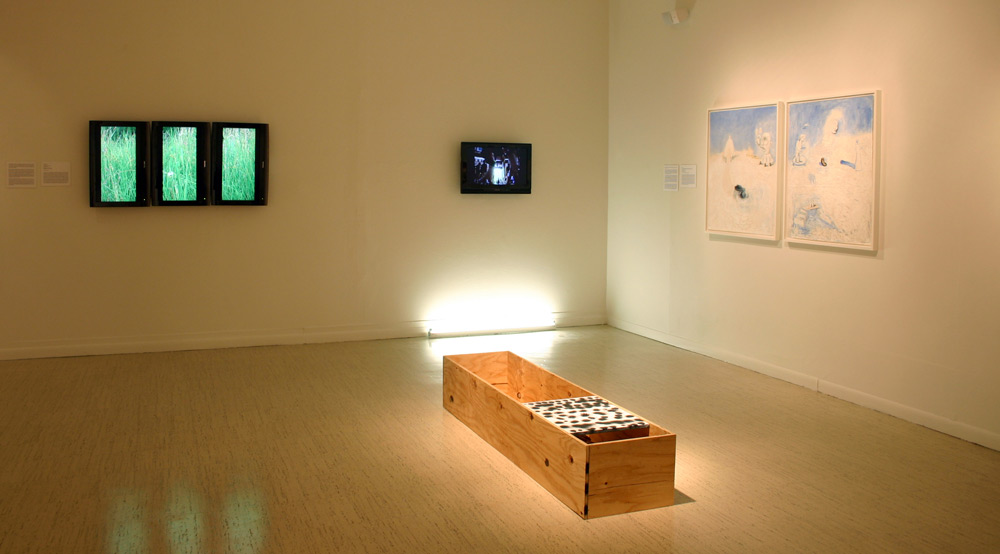 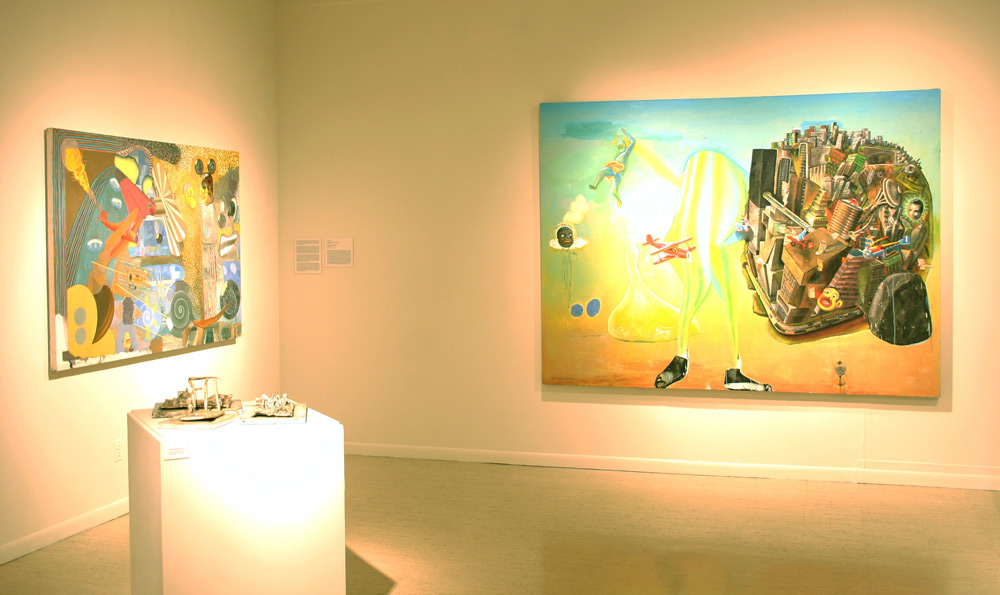 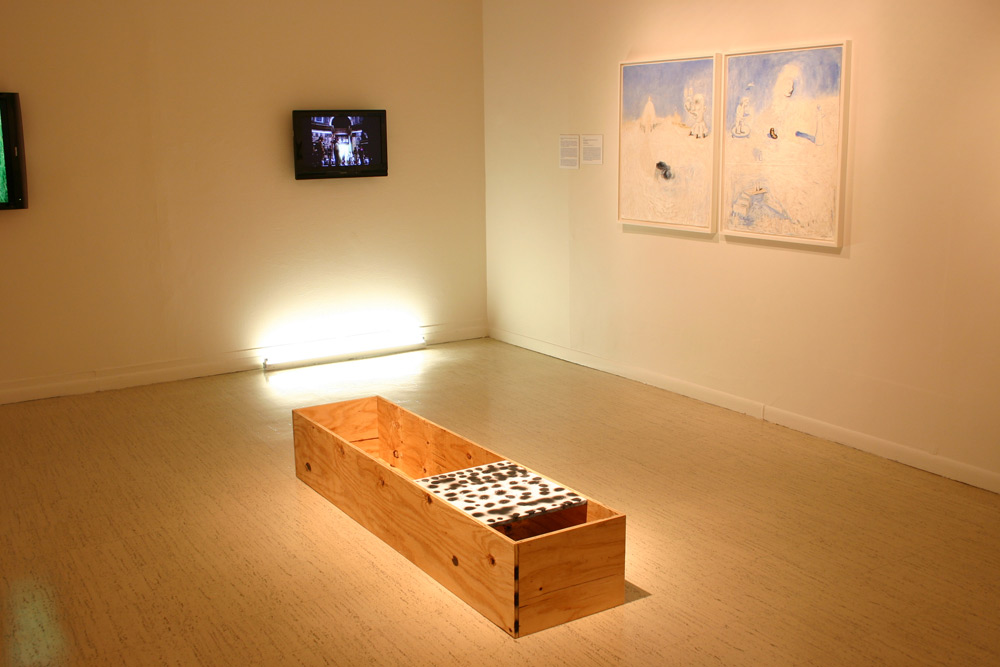 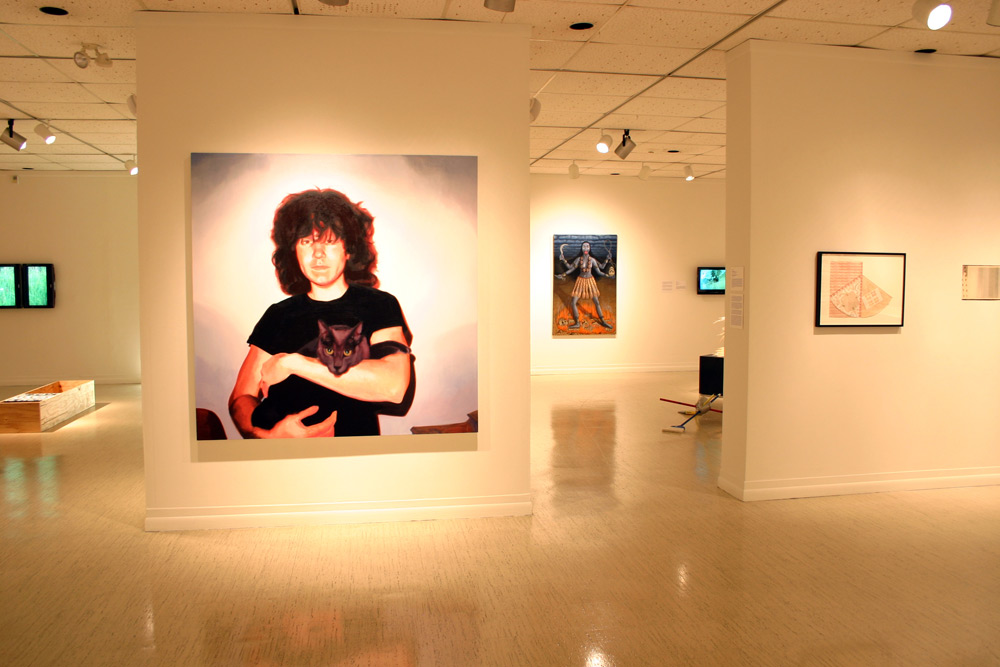 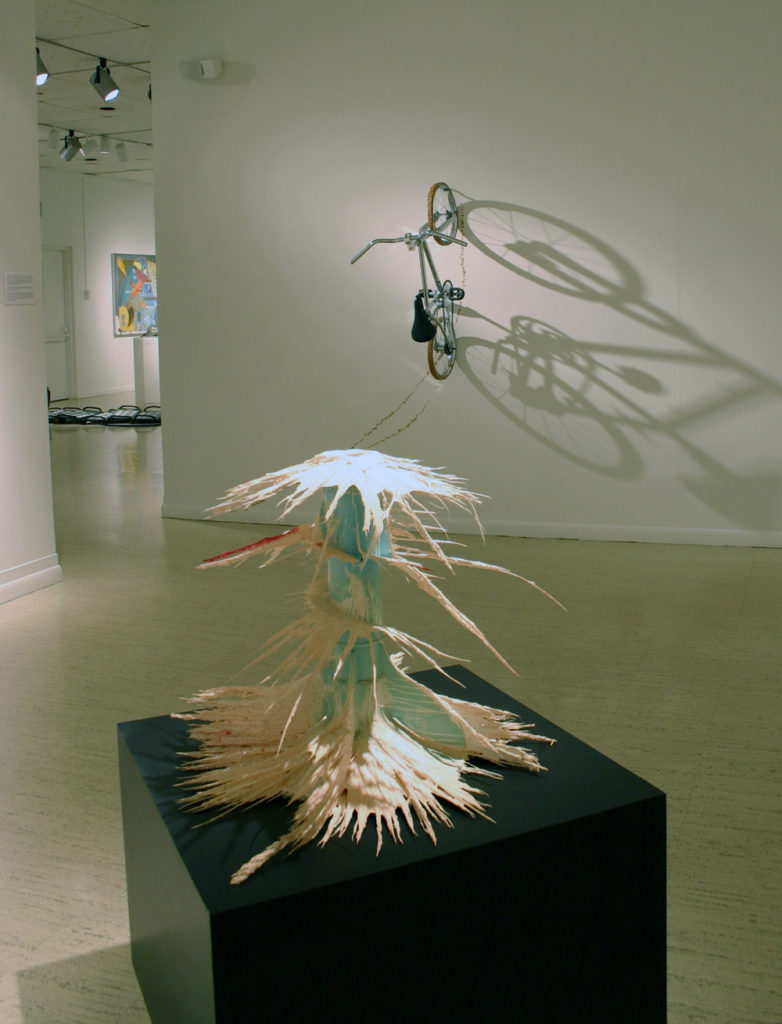