Never mere replicas of depicted subject matter, the works in this exhibition embody a schema, a reformation, or a reconstruction of their objecthood. Distilled figures, structures or physiques, they stand for the conceptual intent of using a compound number of objects to create a whole, singular work. Fueled by an unabashed use of non-traditional materials, these sculptures assert themselves viscerally, in ways that mediated art forms like painting cannot, each object’s signification operating directly and metonymically. The Body Metonymic personifies the idea of a short-cut equivalency, that is to say, the presence of a more direct or rapid entry point to each work’s ideological position – this in comparison, say, to mimetic realism. The “body” aspect is relational and refers to the human scale of the work.  Elementally, these artists dissect the subtleties of mass and volume and stand diametrically opposed to pomp and circumstance of epic monolithic sculpture.  Their powerful metonymic forms take us directly to the heart of each artist’s emotional and intellectual intent, in works that are democratizing, unembellished, and universally engaging. 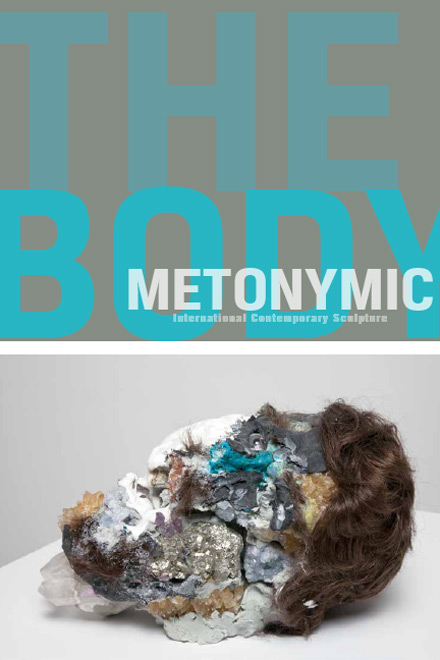 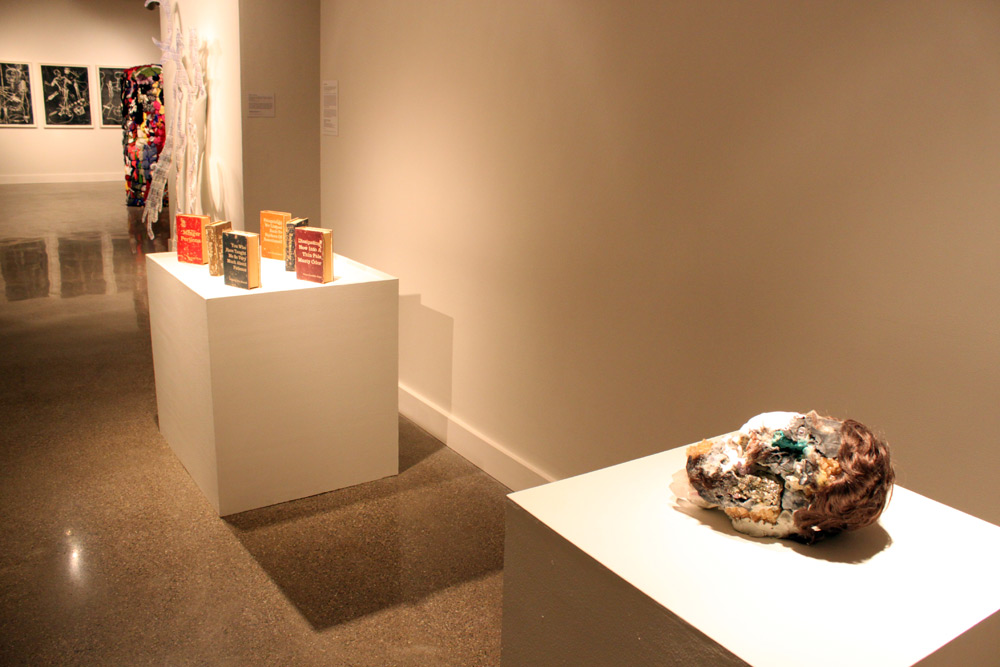 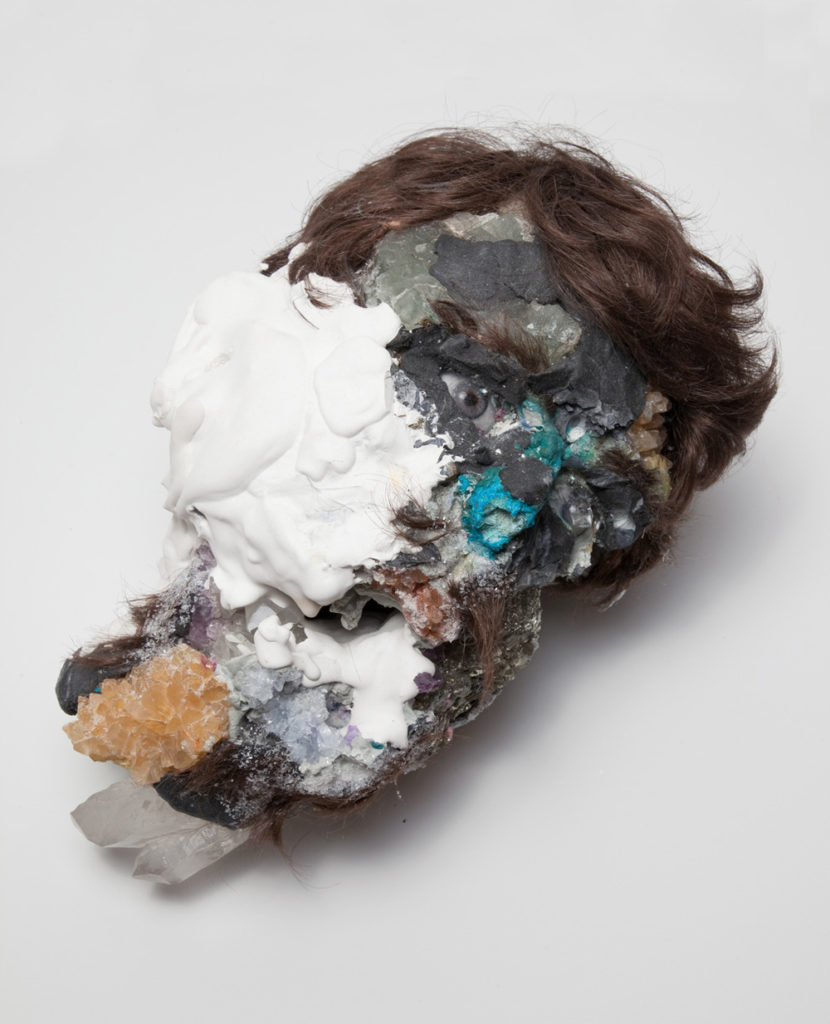 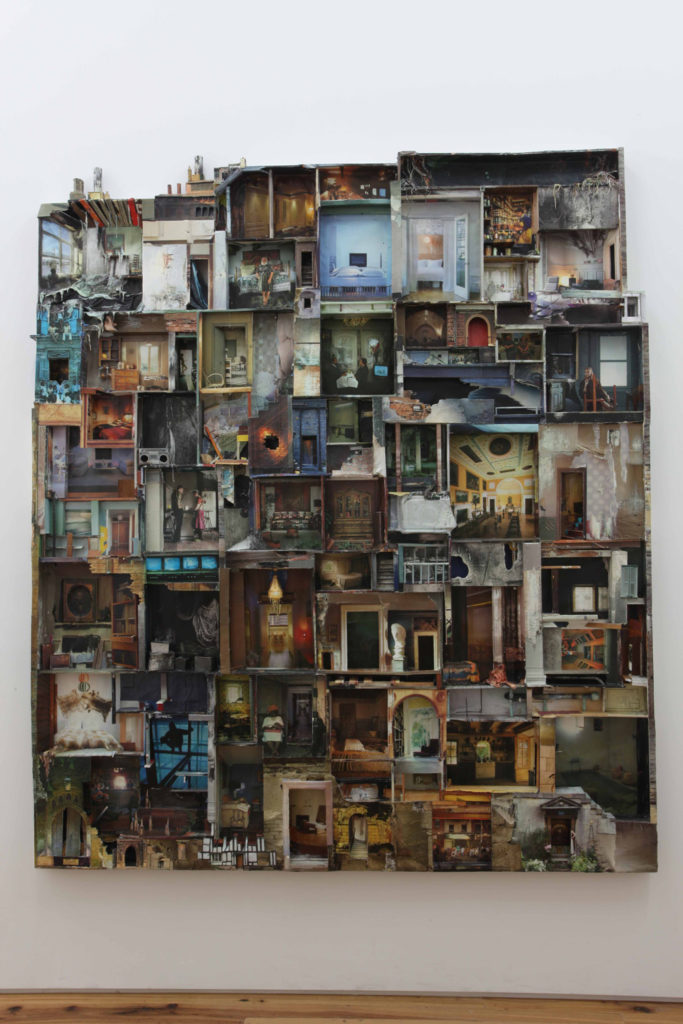 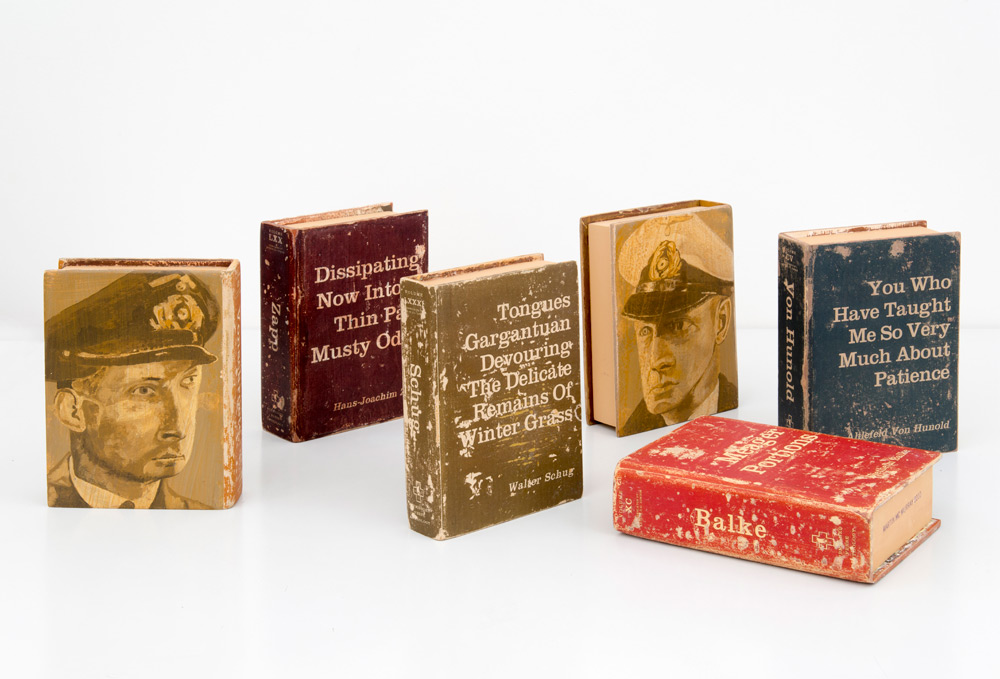 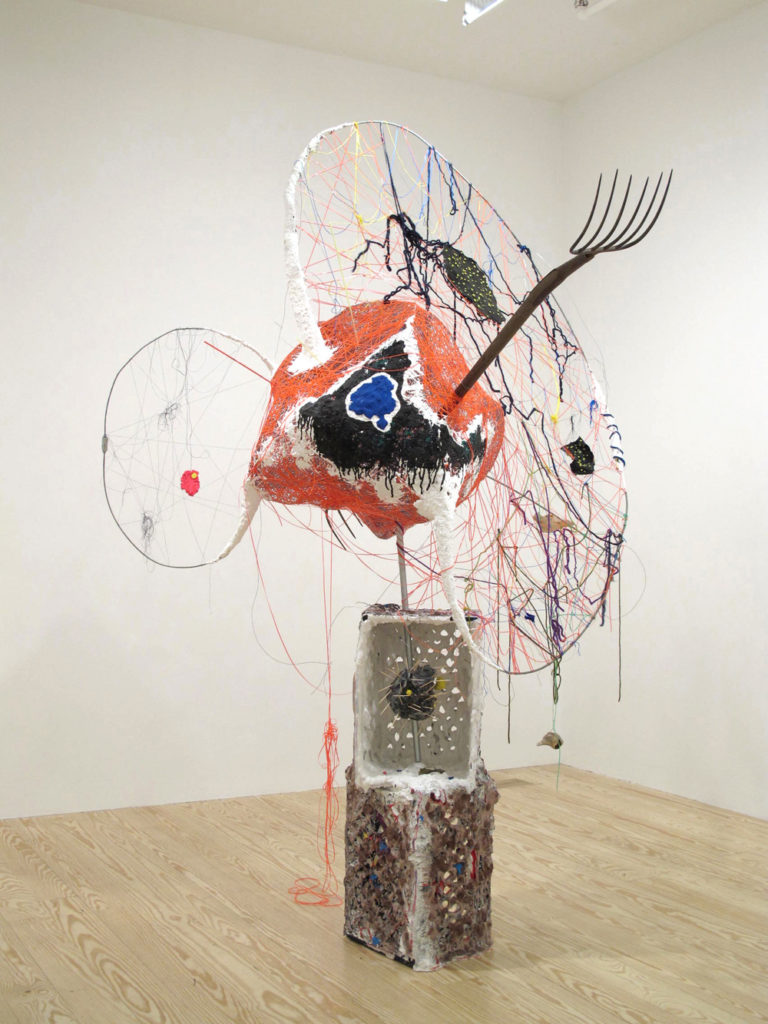 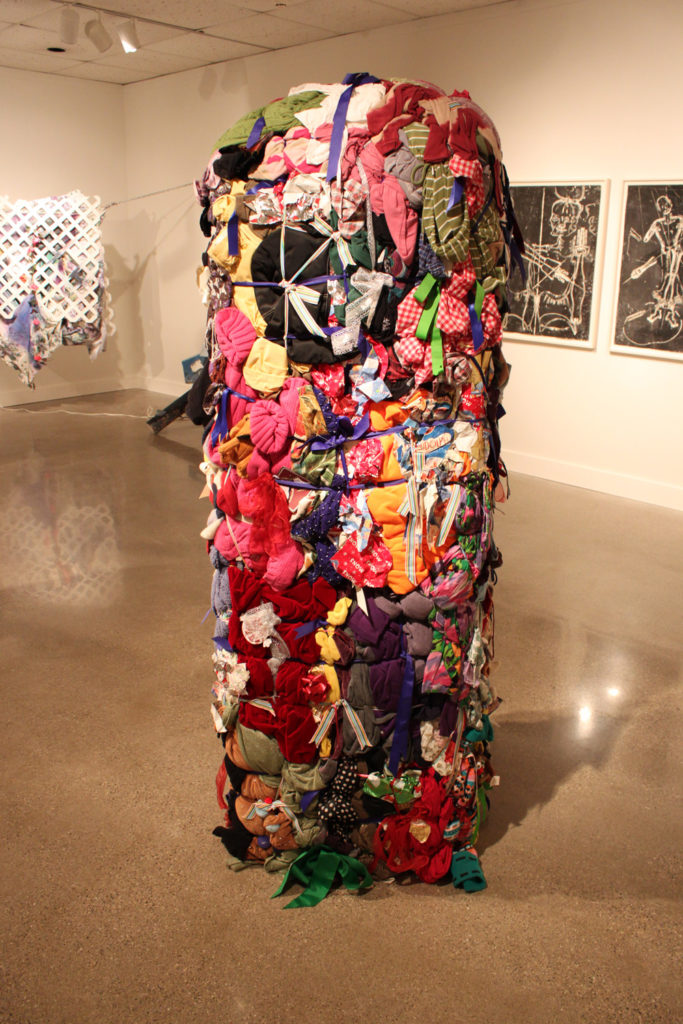 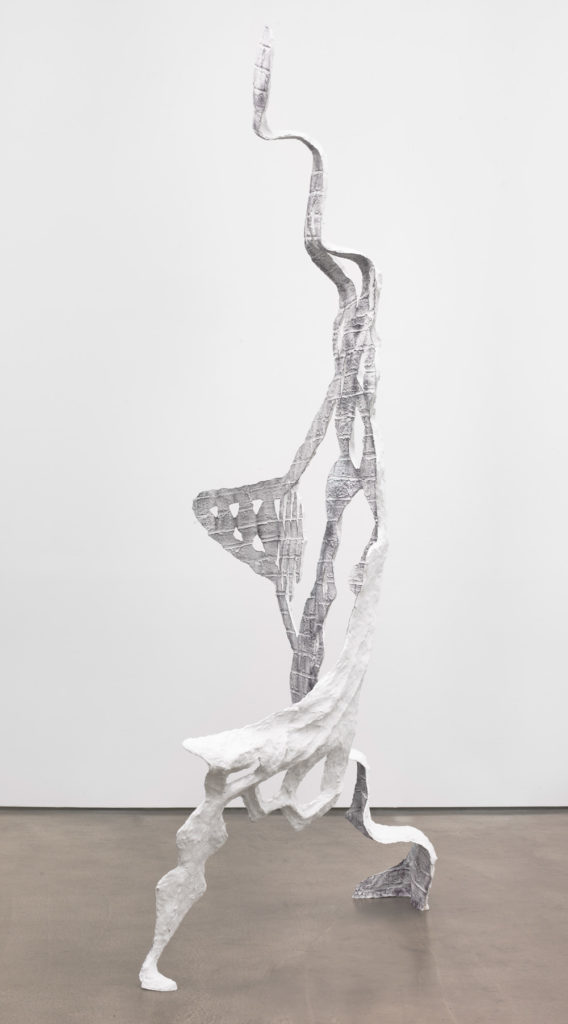 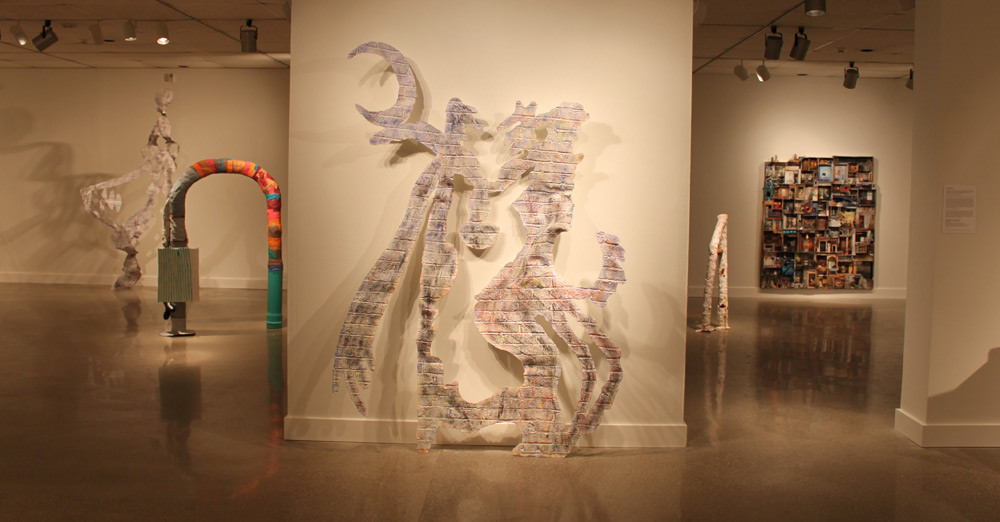 Vanderbeek
See all past exhibitions