This exhibition features sixty-five twentieth-century prints from the 1920s to the 1940s, which was a prolific era for printmaking. The WPA (Works Progress Administration), which was part of Franklin Delano Roosevelt’s New Deal in response to the Great Depression, put millions of unemployed people to work in the execution of public works. In this case, artists were commissioned to make prints. These works depict poignant moments when the country pulled together in a time of adversity and strife.

In stark contrast, Gerald Brockhurst was a highly successful English society portrait painter whose finest work was completed during the twenties and thirties. He is now best remembered for his extraordinarily detailed etchings. Highly sought after, wealthy collectors, even during the depression, appreciated his prints for their draftsmanship, extreme accuracy, and evocative spirit. By the 1950s, with the dawning epoch of abstract expressionism, his prints faded from view, but today, once again, his canonic work is well represented in museum collections. Curated by Dick Goody. 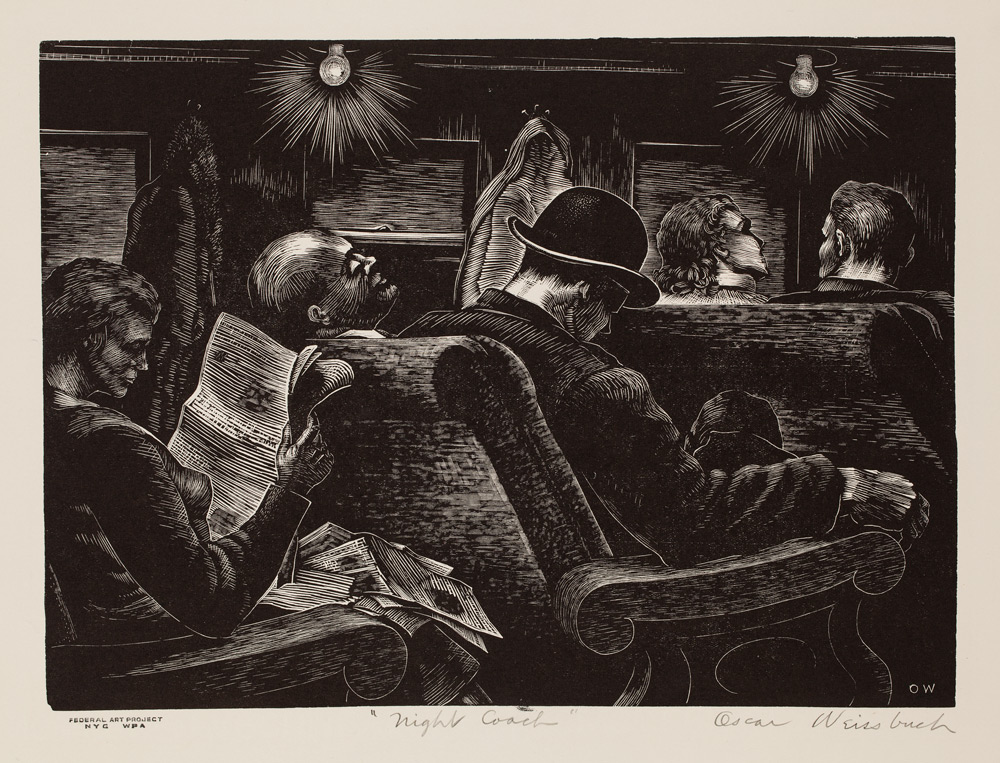 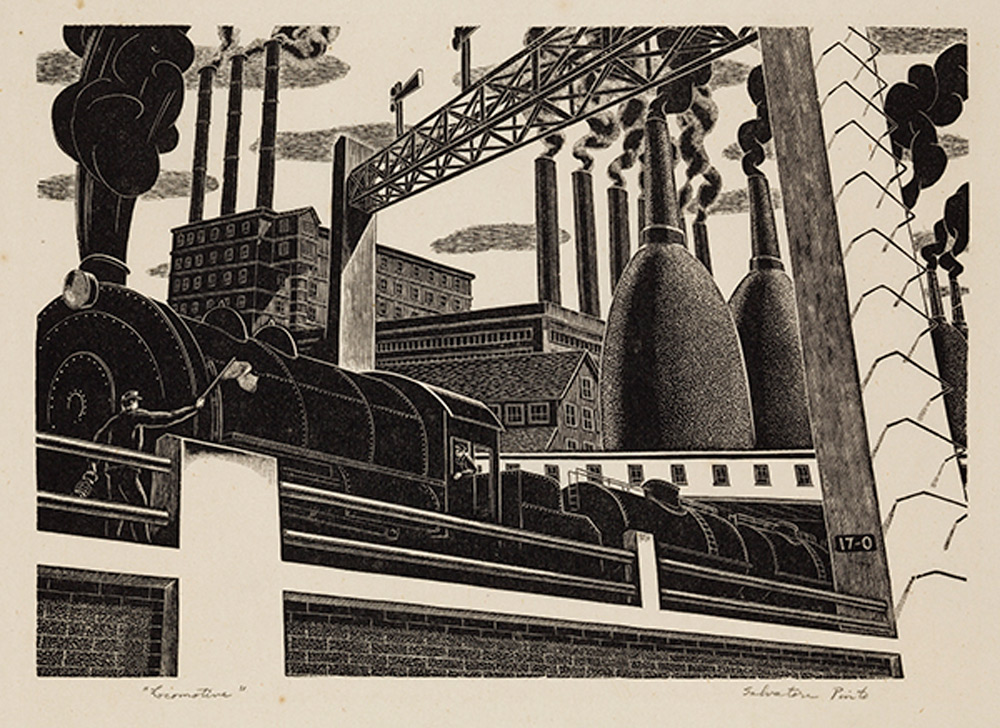 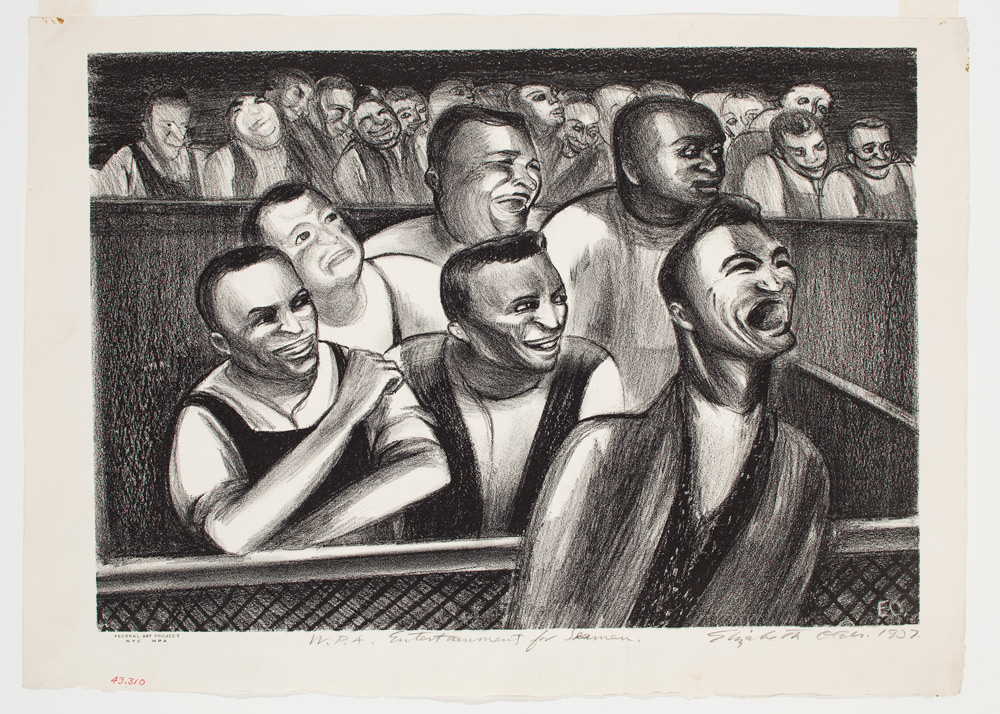 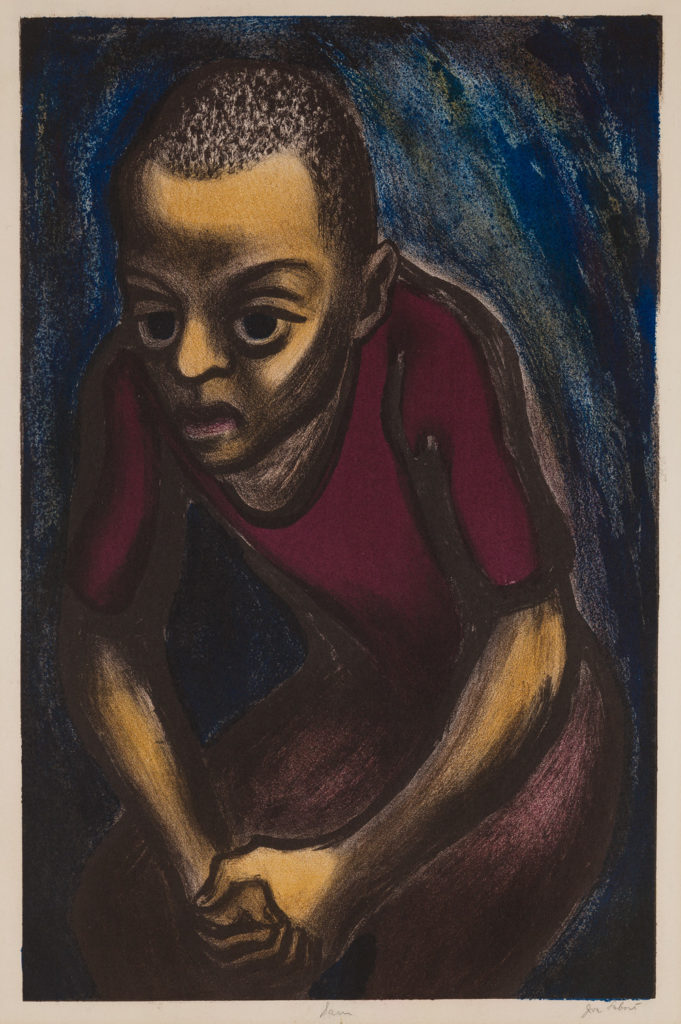 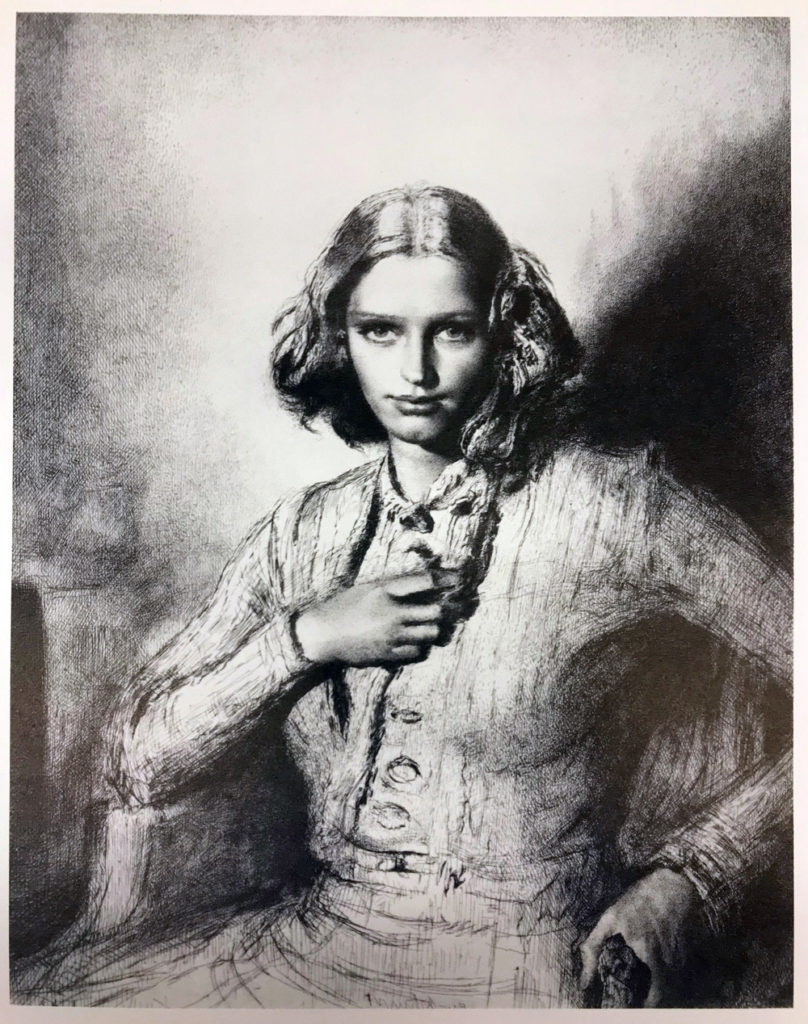